The ninja, a sleuthing assassin clad in all black, is a figure that has fascinated the world and ignited the imaginations of writers. Making appearances in books and plays since 1700s Japan, the ninja character continues to be featured as a hero in pop culture as seen in the James Bond film, You Only Live Twice, popular American comic series, Teenage Mutant Ninja Turtles, and Japanese manga publication, Naruto. However, these fanciful interpretations have removed ninja from their historical realities.

In this talk, researchers Yuji Yamada and Katsuya Yoshimaru from Japan’s International Ninja Research Center will share their expertise on ninja, from their origins and historical roles through to the development of ninjutsu, the art of ninja which pertains not only to combat techniques but also covers philosophy and livelihood. The talk will also explore representations of ninja in pop culture with references to iconic films, and will wrap up with a brief demonstration of ninjutsu by the “last true ninja”, Jinichi Kawakami.

This talk is presented by The Japan Foundation, Sydney in partnership with the International Ninja Research Center, Mie University. The talk in Canberra is presented in collaboration with Australian National University (ANU), ANU Japan Club and Za Kabuki Club.

Don’t miss out on free screenings of ninja related films from Japan. 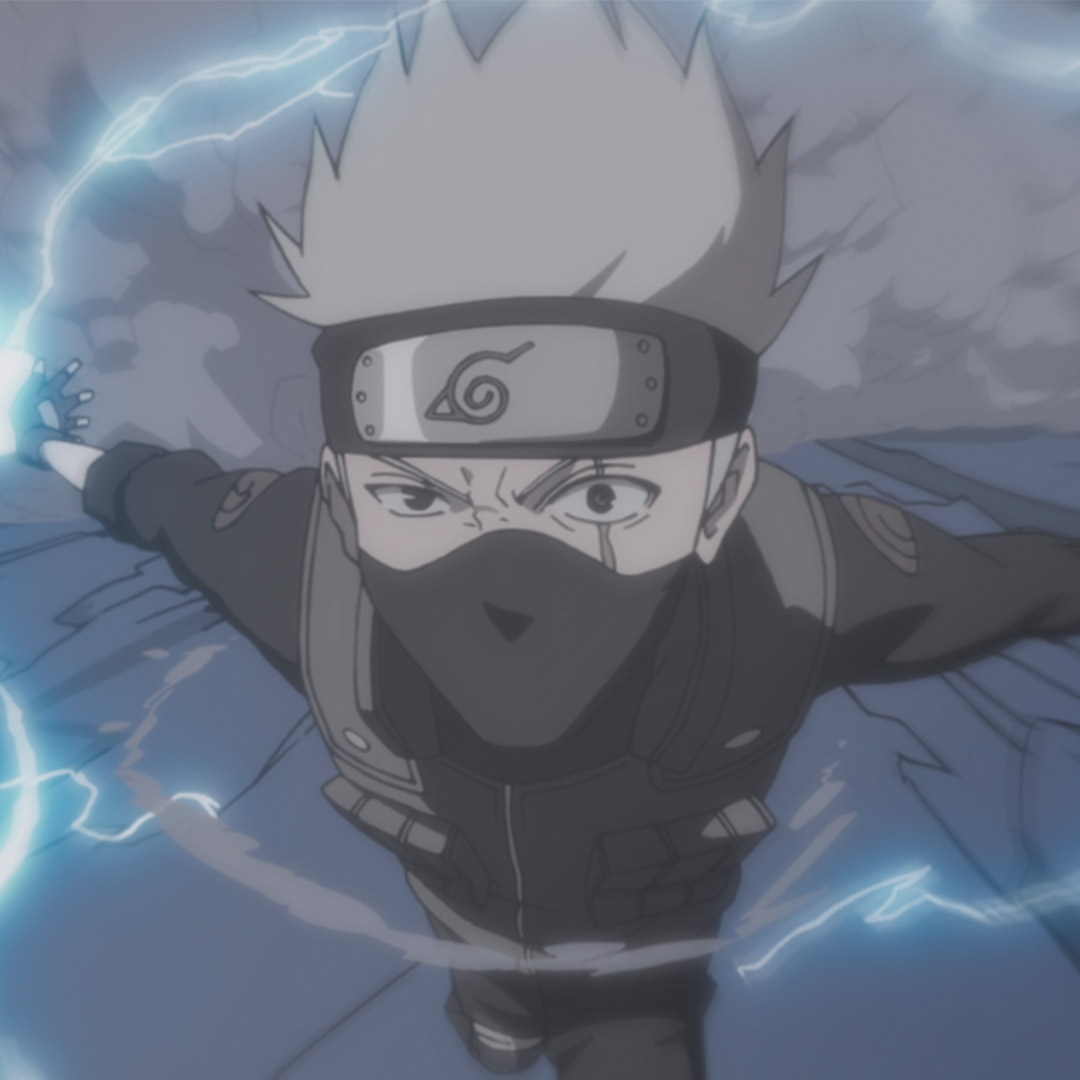 NARUTO SHIPPUDEN THE MOVIE: THE WILL OF FIRE 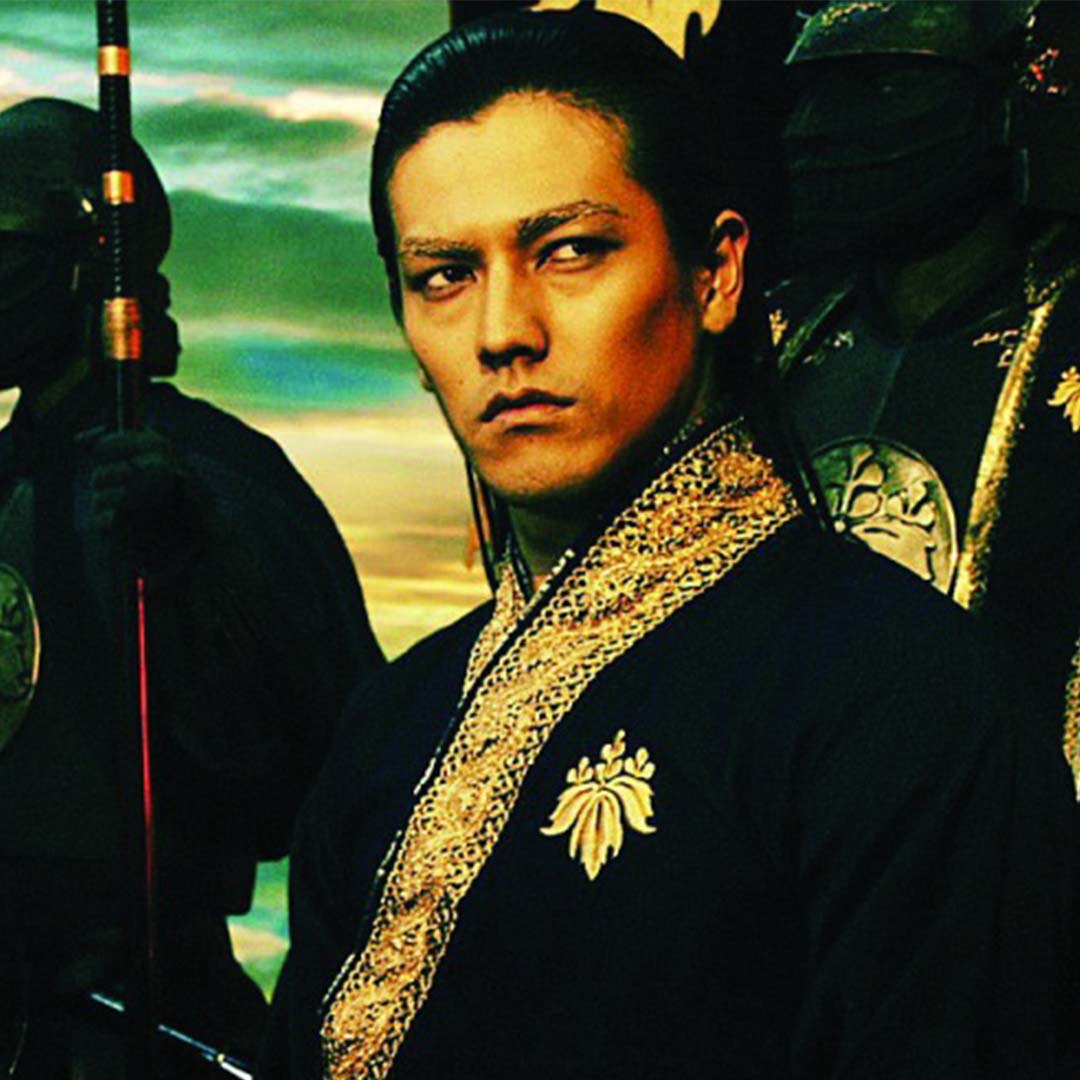 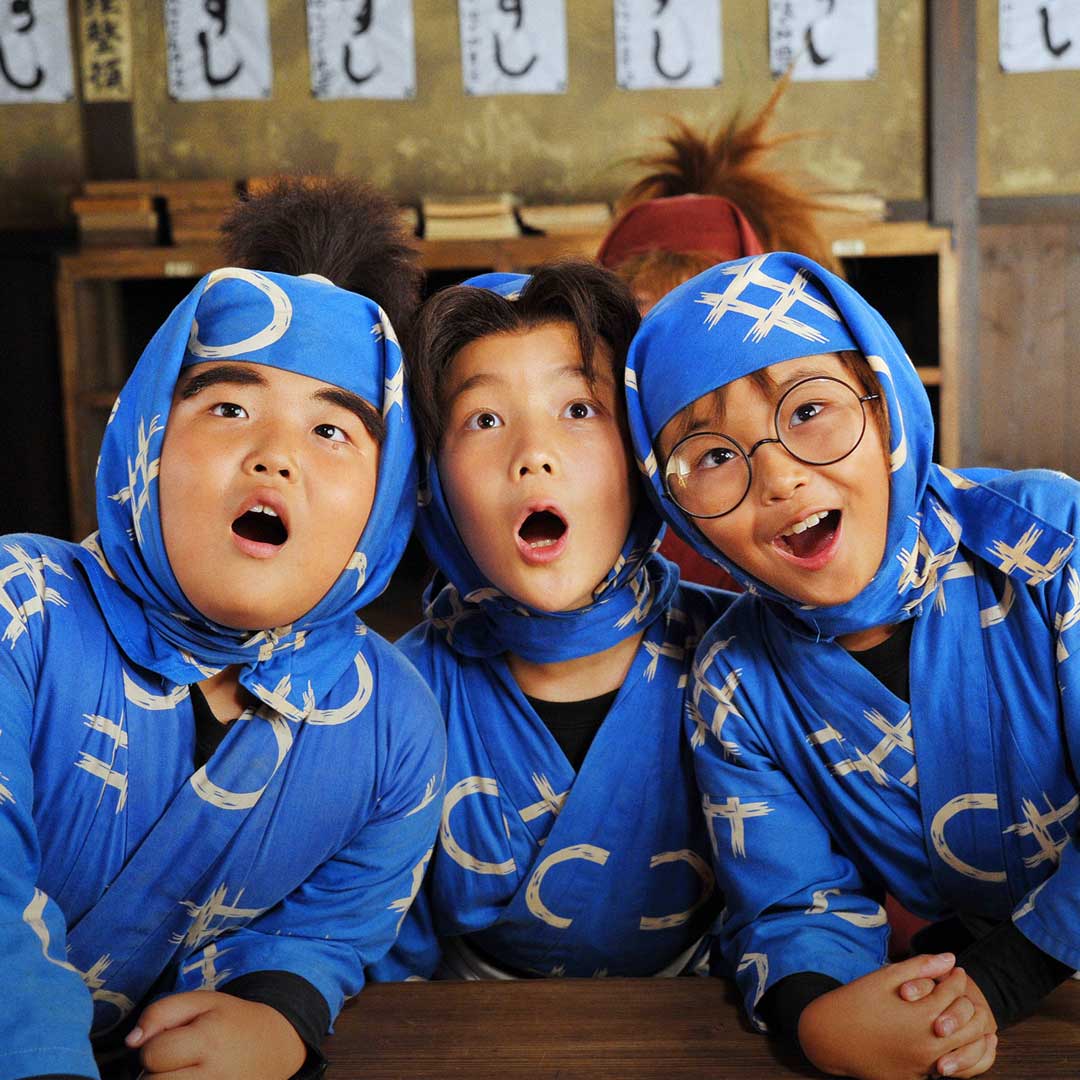 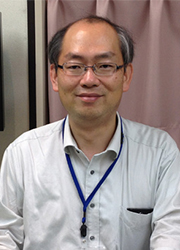 Yuji Yamada is Professor of the History of Ancient and Medieval Japanese Belief Systems, Faculty of Humanities, Law and Economics, Mie Universty, Japan. He graduated from the Department of History, Faculty of Literature, Kyoto University in 1991 and received his PhD degree from the University of Tsukuba in 1998. His research draws knowledge from ancient texts known as ‘Ninjutsu Manuals’ which discuss a large scope of topics from attitudes and techniques through to diet and medicine.

Prof Yamada is also interested in restoring knowledge recorded in the manuals and applying it in contemporary life. Aside from ninja and ninjutsu, he research also covers religion and Japanese historical culture. 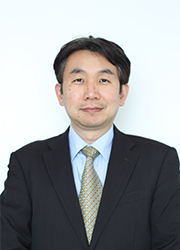 Katsuya Yoshimaru gained his Doctorate of Literature from the University of Tokyo (in the Humanities and Social Studies Department of Japanese Cultural Studies) in 2007. Currently he is an Associate Professor in the Faculty of Humanities at Mie University. Specialising in Japanese modern literature, Katsuya is interested in the popularisation of ninja in books and theatre and the changing portrayal of ninja from villain in the Edo period (1603-1868) to hero in the Taisho period (1912─1926). He has also published numerous books and articles on ninja and ninjutsu. 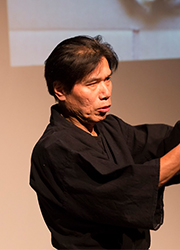 Jinichi Kawakami was born in 1949 and since the age of six, has studied Koga Style (Koga-ryu), the art of the ninja. He is the head of Koga Shonobi No Den and is regarded as the last expert of the art of the ninja in the contemporary world. He opened his study centre in his hometown located in Fukui prefecture, and instructs martial arts and skills based on the theories of traditional Koga and Iga styles for modern day people to apply to their daily lives. Currently he is an honourable director of the Ninja Museum of Igaryu and a specially appointed professor of the Science of Ninjutsu at Mie University to research ninjutsu at the university’s research cooperation centre. He is one of the few researchers studying the art of the ninja.

The International Ninja Research Center is the centre for research on ninja studies established by Mie University. Founded in 2017, the centre promotes educational activities and conducts research related to ninja, primarily focusing on the Iga region, and disseminates research results inside and outside of Japan, thereby contributing to the revitalisation of the Iga region.

The centre is currently compiling a database of historical sources connected to the ninja and conducting research on these sources. As part of their study, they collaborate with scientists to conduct experiments to test the efficacy of recreated items as described in ancient ninja manuals.