Updated Conditions of Entry from June 25

Due to Covid-19 restrictions announced by the NSW Government, the Paper Costume Workshop for Kids has been cancelled. We apologise for any inconvenience caused.

Learn how to make a fun costume entirely out of upcycled paper with Kiki Ando! In this workshop, Ando will instruct kids on how to transform materials such as newspapers into wearable artworks. This workshop will allow kids to explore their creativity and learn to give new meaning to the things around them. At the end, participants will be able to take their completed costumes home.

This workshop is suitable for children ages 6-13.

Kiki Ando was born in Numazu City, Japan and works across textile, ceramics, performance and design. In 2003 Ando moved from Japan to Melbourne, where she resides today. Ando graduated from the Melbourne School of Fashion while living and working at the art studio and gallery, The Foundry. In 2007, Ando moved to Berlin to explore textiles and music. While in Berlin, Ando also worked collaboratively with electronic pop band Private Posh Club. Ando returned to Melbourne in 2009 and in 2012, went on to design costumes for dance performance DasSHOKU SHAKE!, which toured Australia and Japan. In 2015, Ando worked as co-director and puppet and prop designer on the film project Studio 3 in East Timor. Ando continues to explore multi-disciplinary artistic forms, with a particular focus on ceramics, costume design and Butoh performance. She performs regularly in Australia, Thailand, Indonesia and Malaysia. 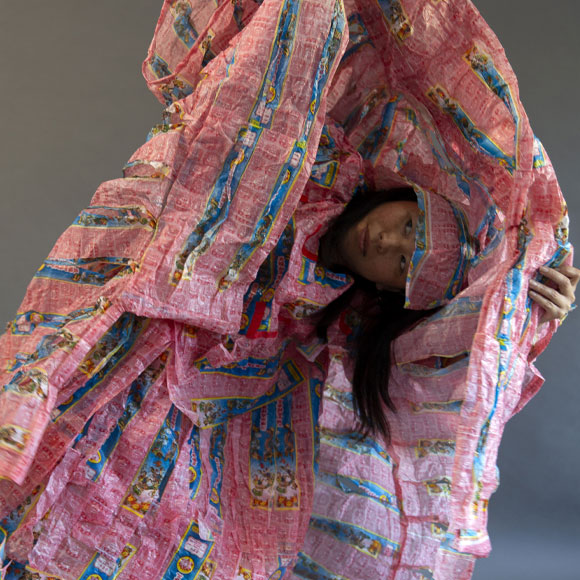 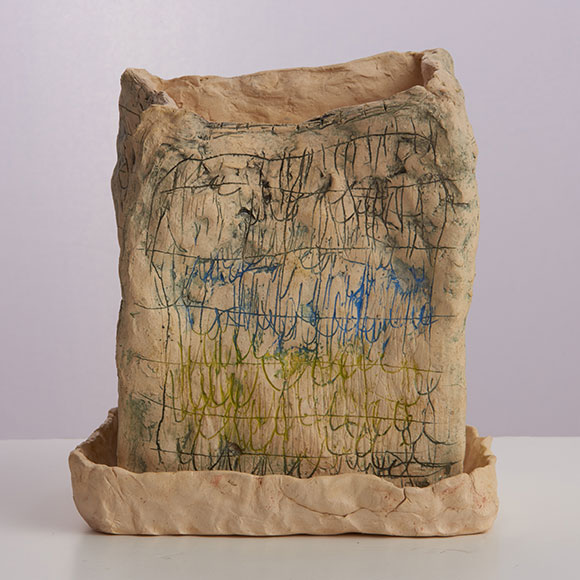 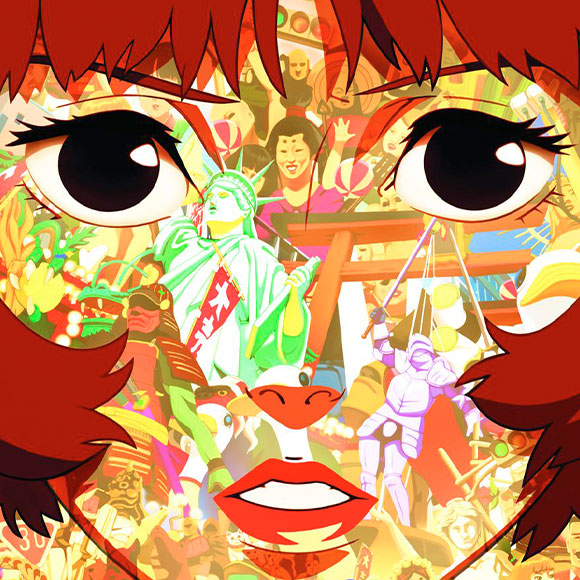