This talk will focus on Japanese architecture of the contemporary period and recent past, centred on the Heisei era (1988-2019) and bookended by the bubble economy of the late 1980s and the COVID-19 pandemic of the early 2020s. The fluent globalisation, ubiquitous technology and post-bubble “stillness” of this era, combined with looming shadows of demographic decline, climate change, and natural disasters, yielded architectures that sought fresh approaches to nature, place, community, and heritage. Tracing both continuities and ruptures, the discussion seeks to approach the question of what the idea of “Japanese architecture” might mean to us today. 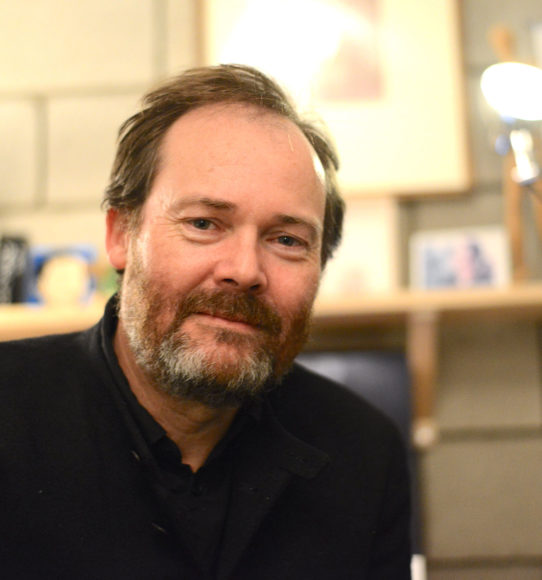 Julian Worrall
Prof Julian Worrall is Professor and Head of School of Architecture and Design at the University of Tasmania. An Australian architect and scholar with a PhD in Urban History from the University of Tokyo, his career has been animated by a multi-faceted inquiry into ‘alternative modernities’ in architecture and urbanism, particularly as seen through the lens of the Japanese metropolis. He has held academic positions in architecture and urban design at Waseda University (2008-13); University of Adelaide (2014-19) and University of Tasmania (2019~present), and has contributed to numerous publications and exhibitions globally, including 21st Century Tokyo (Kodansha International, 2010), Eastern Promises (Vienna, MAK, 2013) and A Japanese Constellation (New York, MoMA, 2016), and Japan Works (Roma Publications, 2021). In October 2022 he was appointed Creative co-Director of the Australian representation at the Venice Architecture Biennale 2023 for the project Unsettling Queenstown.

This is the fourth of four events in the talk series, Transforming Cities, Buildings, And Culture. 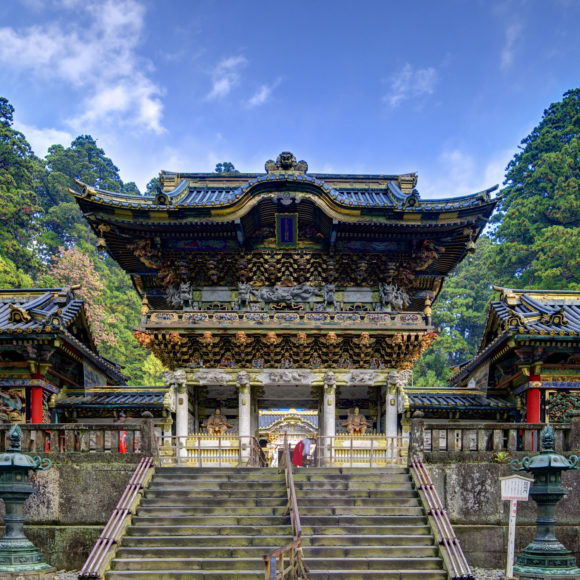 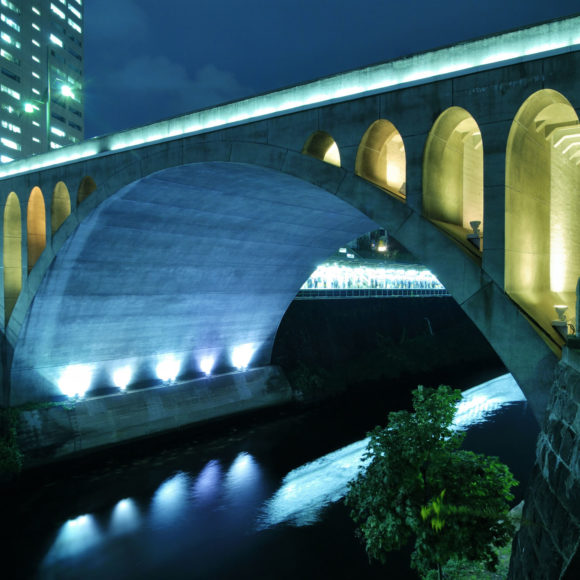 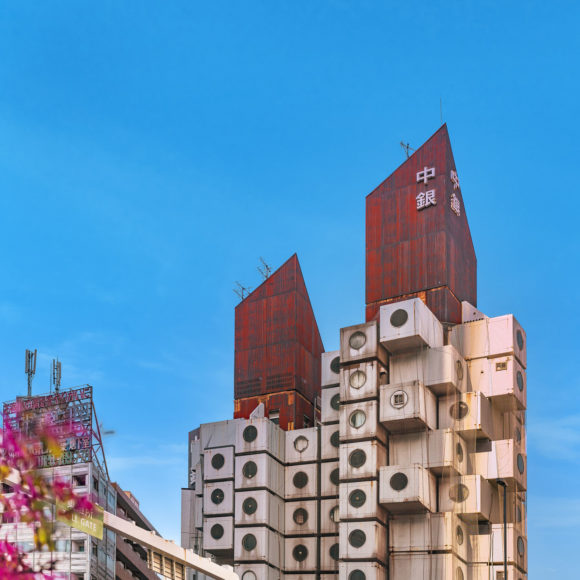