Students create their own cardboard sumo wrestler and play against one another by tapping on their side of the ring.

Copy the sumo wrestler sheet onto thick paper on cardboard, cut them out and fold them so they can stand. To make the wrestling ring, take a cardboard box such as a shoe box, turn it upside-down and draw a circle about 20cm in diameter on the top. 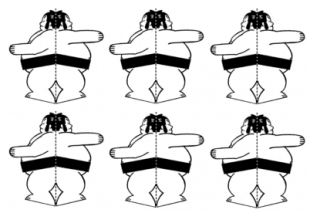 The teacher demonstrates by first standing the two wrestlers in the ring and introducing them by the names s/he has given them. S/he then taps on the edges of the ring to make the wrestlers move. The wrestler who ‘pushes’ his opponent out of the ring, or ‘knocks down’ his opponent is the winner. Students in groups then make their own ring and wrestlers and give them names. They can cut out the wrestlers given, or draw their own. Group tournaments can be held with students taking turns to play or be referee until a grand champion (よこづな) emerges.

Sumo, the national sport of Japan, has a 2000 year history. It became a professional sport in the early Edo Period, and since then it has been a popular spectator sport.

Each year, six formal tournaments are held every other month in four major cities in Japan (January, May and September in Tokyo, March in Osaka, July in Nagoya and November in Fukuoka). The tournament lasts fifteen days, but the lower division wrestlers fight only for seven days. For the higher ranking wrestlers (Maegashira and over), eight or more wins is a record which ensures that they go up a rank.
However, to become grand champion you have to win almost every match in two tournaments. 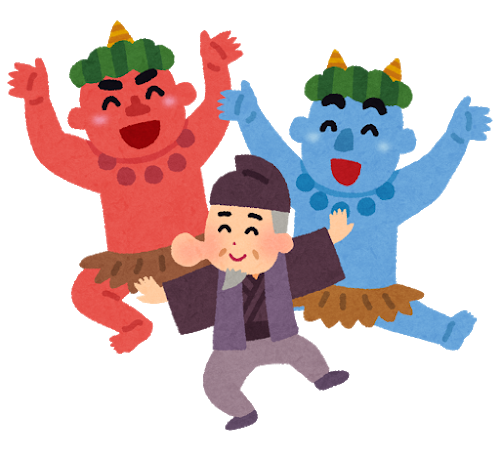 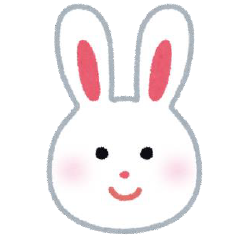 Students act out this children’s story which can be easily understood by an audience with or without knowledge of Japanese. The play can be used by students not only in the classroom but also as a presentation for a school event. There are 8 parts. 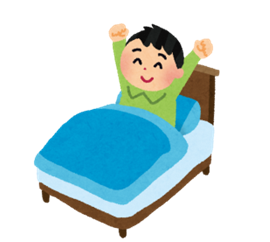 Students work through a series of information gap exercises on the topic of daily routine; what time different activities occur. 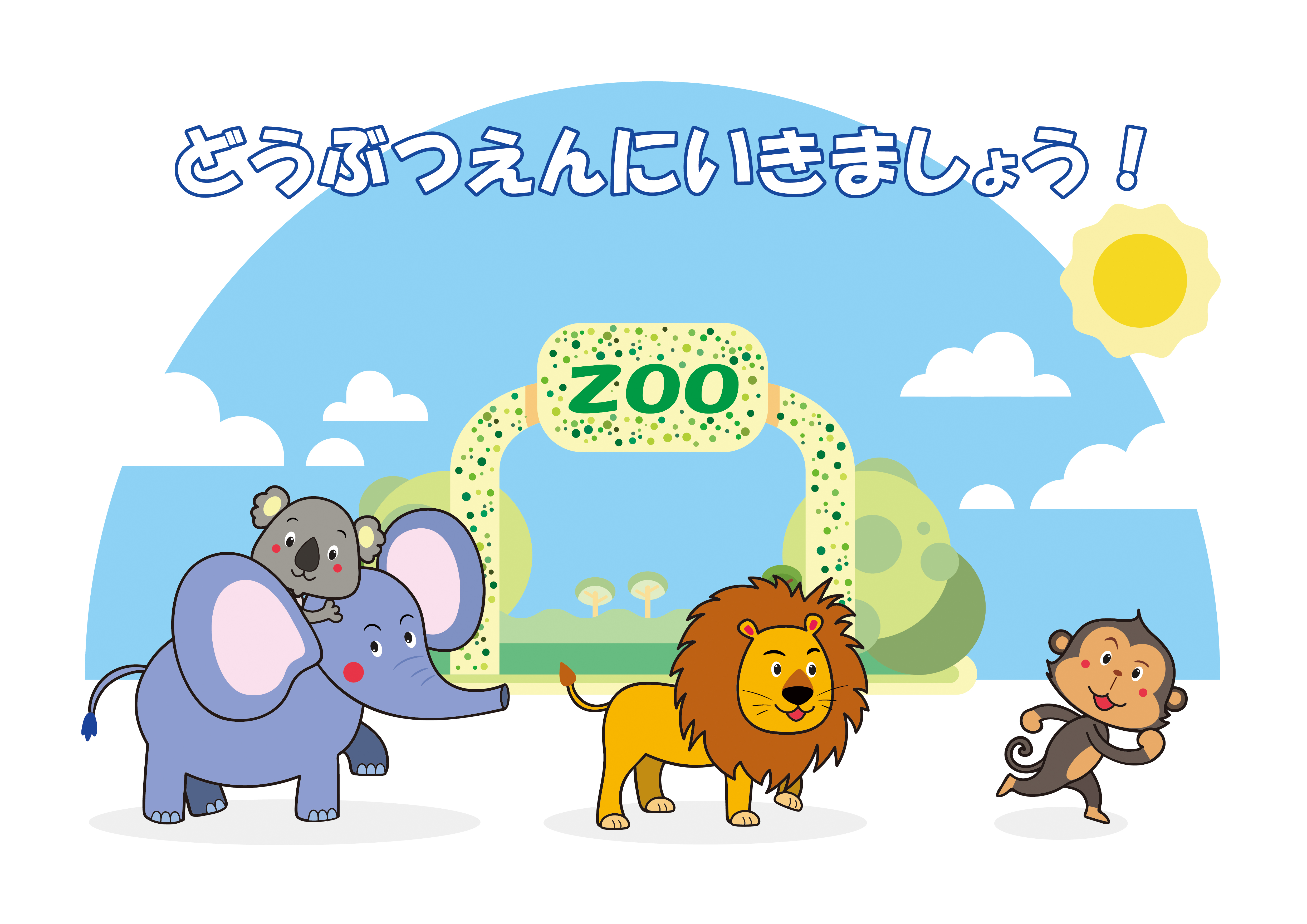 Let’s Go to the Zoo!

This resource is a newly revised version of the Big Book in a PPT format. Students make a virtual visit to the zoo, using Japanese as they go around the zoo and talk to/about the animals.
© The Japan Foundation, Sydney
Back To Top
×