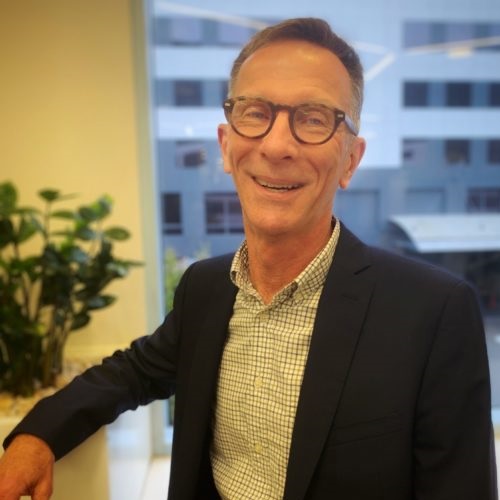 JPF > Learner’s Stories > Where Can Japanese Take You? > Derek

Where Can Japanese Take You?

This series of Learners Stories focuses on the experiences of Japanese learners who have had the opportunity to utilise their language through their interests or their career. Learn how they got involved in Japanese and their specific areas of interest, and pick up tips on how you too can use your language. Broaden your horizons and discover where Japanese can take you!

In this edition of “Where can Japanese take you?” we spoke to J-Course student Derek Baines about his Japanese language journey. 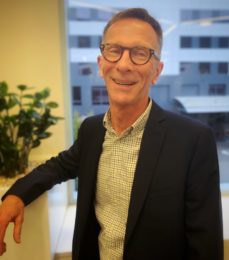 Derek Baines is a poet and novelist and also a senior manager in the airline industry. He has been learning and speaking Japanese for many years, since high school. Derek has worked in Japan and Australia in diverse roles in education, trade and tourism, using his Japanese language skills all along the way. He travels regularly to Japan to work, to research new writing projects, and to just enjoy time with friends while walking in the countryside.

When did you first start learning Japanese?

I started learning Japanese when I was 12 years old, as a Grade 8 student at Brisbane Grammar School.

What attracted you to Japan and learning Japanese?

To be very honest, I thought “why not learn Japanese?!” rather than having any particular interest to begin with. I had a choice of French, German or Japanese. Something told me Japanese would be most interesting, and indeed my interest developed rapidly after I started learning. My parents also supported me in this choice as trade, and later tourism, between Japan and Australia was a major growth area in the economy. They saw that learning Japanese would help me in my career.

Where has your interest in Japan taken you?

This interest has shaped my career and my life quite heavily, in a positive way. After an enriching experience as an exchange student in Tokyo after high school, I chose to take a degree in Modern Asian Studies at Griffith University, with a double major in Japanese and majors in economics, history and political science. My work has often involved the Japan market, I have had the great fortune of countless visits to Japan, including a total of around six years living in Tokyo.

How do your career and your interests connect you to Japan and the Japanese language?

I have worked for both Japanese and Australian companies and organisations across the private and public sectors, covering trade, tourism, engineering, education and transport. For a number of years I have worked with Qantas in international sales, marketing, planning and now Loyalty (Frequent Flyer). One of my most enjoyable roles within Qantas has been Marketing, Government Relations and HR Manager of Qantas Japan. Another big interest is writing. My novel “The Unlikely Prospect of a Wave” is set in Japan and Australia during and after World War Two.

What are your proudest “Japanese Language” milestones?

What is the most challenging aspect of learning Japanese for you?

Passing the N1 exam – I’m still working on that one! I think fewer than 50% pass, and most only pass on the second or third attempt. Keep on going!

Do you have any advice for Japanese learners who are thinking about ways they can utilise their language skills?

Keep reading, keep practising, keep applying what you’ve learnt. Be confident, don’t worry too much about making mistakes. Make sure you can have an in-depth conversation in Japanese not only about current affairs but also the specifics of the industry you work in, or want to work in. Choose one or two desired jobs or industries, build your network of connections and mentors, and show the value you can bring.

Thanks Derek!
And to our readers, keep on going!