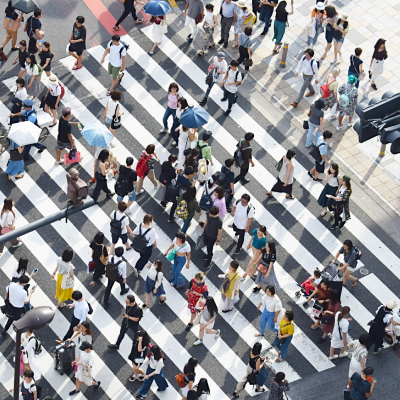 As a precaution to slow the spread of COVID-19, this event has been cancelled. We apologise for any inconvenience caused.

The Japan Foundation, Sydney is pleased to support a discussion roundtable on student mobility at the Asian Studies Association of Australia (ASAA) 2020 Conference. The roundtable is convened by Dr Beatrice Trefalt, President of the Japanese Studies Association of Australia (JSAA) and Associate Professor in Japanese Studies at Monash University. It follows an earlier cross-sector roundtable on student mobility organised by The Japan Foundation, Sydney at ASAA 2018, as recorded in the report titled Asia-Informed Student Mobility in the Indo-Pacific Era: Case Studies from Japan.

The ASAA 2020 Student Mobility Roundtable is a collaborative initiative of the JSAA, Monash University and The Japan Foundation, Sydney, and was proposed in consultation with the ASAA. The roundtable aims to provide opportunities for Japan-related involvement in discussions and issues of interest to the broader Asian Studies community.

In recent years, student mobility has moved away from the traditional ‘semester abroad’ model to include a wider variety of experiences, including short study tours, workplace internships and language intensives. This diversification has had important benefits for student: work-integrated learning opportunities have grown, and short-term study abroad has allowed greater and more equitable access to an overseas study experience. At the same time, the trend raises questions on the ability of short-term programs to provide a sound basis for in-depth learning, threatening the kind of comprehensive knowledge required for area studies in the Humanities especially. This roundtable discussion builds on the 2019 Japan Foundation report on recent trends in student mobility to Japan, but broadens the reflection out to Asian Studies in general. To what extent does short-term mobility threaten, or enhance, our students’ knowledge of Asia and the future of Asian studies in Australia? 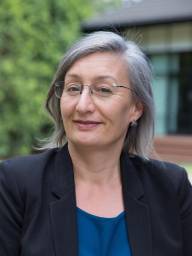 Dr Beatrice Trefalt is Associate Professor of Japanese Studies and Deputy Head (Education) in the School of Languages, Literatures, Cultures, and Linguistics at Monash University. Her research has focussed on Japanese experiences of the war and the war’s legacies in Japan, and on the pursuit of Japanese war crimes. She has co-authored, with Sandra Wilson, Robert Cribb and Dean Aszkielowicz, Japanese War Criminals: The Politics of Justice After the Second World War (Columbia University Press, 2017). 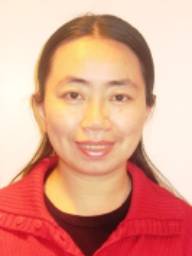 Dr Hui Huang is Senior Lecturer in the School of Languages, Literatures, Cultures and Linguistics at Monash University, Australia. Her research interests and publications cover the areas of second language acquisition and sociolinguistics, particularly the teaching of Chinese as a second/heritage language, ICT in language teaching, cross-cultural communication and immigrant identity. 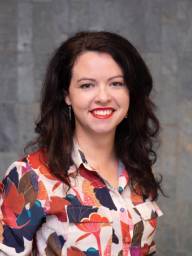 Dr Bodean Hedwards is the Manager of Monash University’s Global Immersion Guarantee; an Australian first initiative that seeks to engage students in innovative and sustainable solutions to the human impact on the environment through engagement with local leaders, businesses, NGOs and government agencies in India, Indonesia, Malaysia, China and Italy. 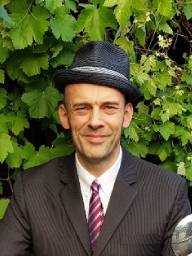 Dr Andrew David Jackson is currently Associate Professor of Korean Studies at Monash University, Melbourne, where he has worked since 2017. Prior to this he taught Korean Studies at the University of Copenhagen, Denmark. He obtained his Ph.D in Korean history from the School of Oriental and African Studies, University of London in 2011, and he wrote a dissertation on the Musin rebellion of 1728. As well as pre-modern history, Andrew is interested in modern Korean history and society, South Korean film, and theories of rebellion and revolution. 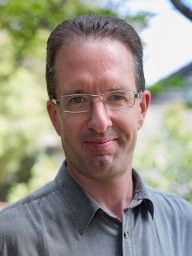 Dr Jeremy Breaden is a Senior Lecturer in Japanese Studies in the School of Languages, Literatures, Cultures and Linguistics at Monash University. His research focuses on education and employment systems in contemporary Japan and East Asia, with a particular interest in globalisation and regionalisation. His publications include Articulating Asia in Japanese Higher Education: Policy, Partnership and Mobility (2018) and The Organisational Dynamics of University Reform in Japan (2013). 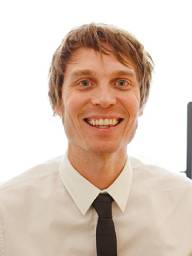 Liam Prince, appointed ACICIS Consortium Director in July 2018, provides executive leadership of ACICIS and is responsible for all aspects of the consortium’s operations— both in Australia and Indonesia. Prior to this, Liam worked in several successive roles within the ACICIS Secretariat. Liam also worked closely with ACICIS Founder, Professor David Hill AM, on an ALTC Teaching Fellowship focused on developing a national plan for the future of Indonesian language studies in Australian universities. 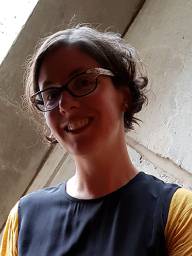 Elicia O’Reilly is the Japanese Studies liaison at The Japan Foundation, Sydney, where she produces events and edits a peer-reviewed journal for emerging researchers titled New Voices in Japanese Studies. At the ASAA 2018 conference, Elicia organised a roundtable on student mobility in Asia, focussing on mobility between Australia and Japan, and recorded the discussion in a report titled Asia-Informed Student Mobility in the Indo-Pacific Era: Case Studies from Japan, published in 2019.

The cancellation of the #ASAA2020 conference due to COVID-19 was announced on March 20. This event is cancelled as it was scheduled as part of the conference.

The University of Melbourne