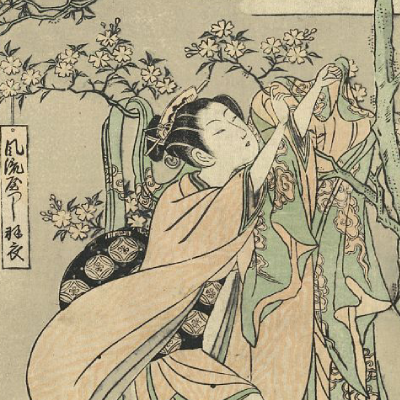 Aftermath is a digital humanities research project run by the Autonomous University of Barcelona exploring the legacy of Toyotomi Hideyoshi’s invasions of Korea, also known as the Imjin War. The research project is scheduled to continue until 2023, and will focus on accessing primary sources in Japanese, Korean, Chinese and European languages to build a comprehensive understand the impact of this period on early modern East Asia. The project incorporates a publicly accessible multilingual bibliographic database.

Bodies and Structures is a digital humanities project by Japan scholars David Ambaras (North Carolina State University) and Kate McDonald (University of California, Santa Barbara). It seeks to map connections over time and space that have been formative in the history of East Asia. The website hosts five teaching modules and includes a guide suggesting ways in which it can be used as a teaching resource.