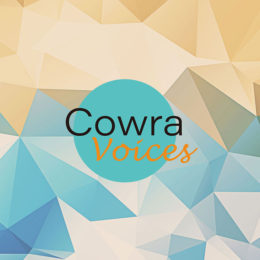 The Cowra Voices app is the result of a project to share the history of Cowra, one of the Australian sites where Japanese civilians and prisoners of war were interned during World War II. The award-winning app, which uses geo-location to create a virtual heritage trail, was launched in 2019 to commemorate the 75th anniversary of the incident known today as the Cowra Breakout.

Apps and Tools, Diaspora , History , Japan in Australia
Back to Resources top page