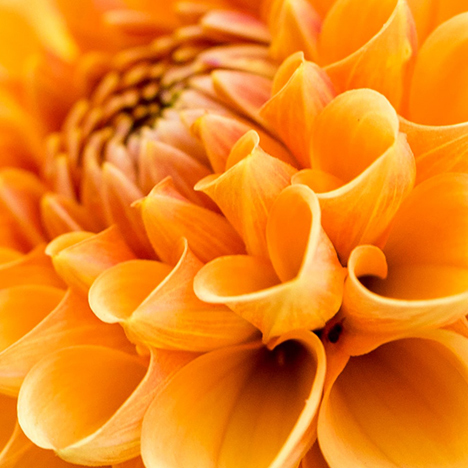 About The Order of the Rising Sun

The Order of the Rising Sun is a Japanese decoration of honour. Orders are awarded by the Government of Japan in April each year to individuals from both Japan and abroad who have made distinguished contributions to the advancement of Japan. The Order has six classes, and it honours achievements in a variety of areas, including the promotion of culture and international relations. 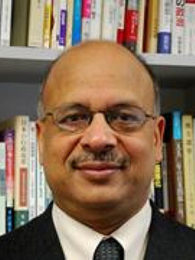 In April 2020, Professor Purnendra Jain of The University of Adelaide was conferred with The Order of the Rising Sun, Gold Rays with Neck Ribbon (the third class of the Order) by the Government of Japan. An award ceremony was held in Adelaide in March 2021. The Japan Foundation, Sydney warmly congratulates Professor Jain on this most prestigious honour.

Professor Jain specialises in contemporary Japan politics and foreign policy, with an additional focus on Australia and India. His most recent publication is Japan’s Foreign Policy in the Twenty-First Century: Continuity and Change (Rowman & Littlefield, 2020), which is co-authored with Dr Lam Peng Er (National University of Singapore).

For information on awardees from previous years, please see the Ministry of Foreign Affairs of Japan website (awardee lists available in Japanese only).