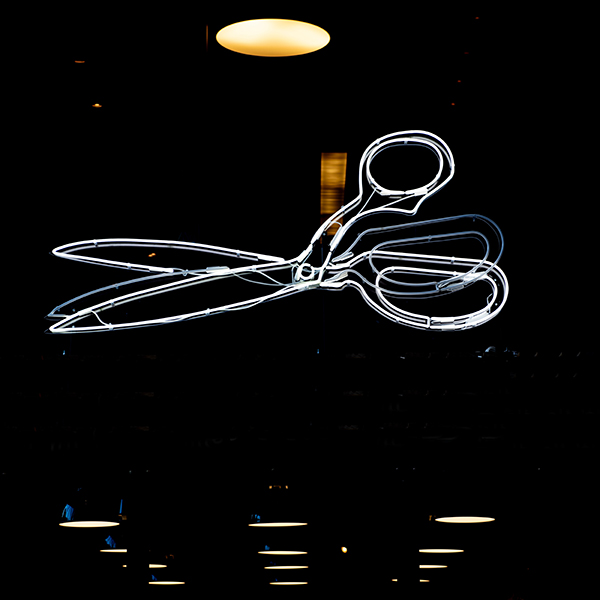 This page is designed to keep Japan-related scholars in Australia informed of developments to the National Library of Australia’s collection policy which may affect their ability to conduct research locally. Updates will be added as new information becomes available.

The Australian published an article featuring an interview with Mayumi Shinozaki, former senior librarian and head of the Japanese collection at the NLA.

The Lowy Institute’s online bulletin, The Interpreter, published an article by the Hon. James Spiegelman AC, former Chief Justice of NSW and a former Chair of the National Library of Australia.

The Asian Studies Association of Australia president, Professor Edward Aspinall (Australian National University), has lodged a final submission to the National Library of Australia on behalf of members and other concerned signatories.

Asian Studies Association of Australia member Professor Jon von Kowallis (UNSW Sydney) created an online petition addressed to the director of the National Library of Australia requesting that the cuts to the Asian Collection be reconsidered.

The National Library of Australia (NLA) has recently approved a new policy which shifts the institution’s collecting priorities from “China, Japan, Korea and, within South-East Asia: Thailand, Laos, Cambodia, Myanmar, Indonesia and East Timor” to the substantially decreased remit of “Indonesia, China, and the Pacific (including Timor-Leste)”.

This decision comes despite ongoing advocacy by the Asian Studies Association of Australia (ASAA), which has been actively opposing the changes.

The NLA has offered a short window for comment on the new policy prior to finalisation, and the ASAA is preparing to lodge a submission by the deadline of Friday, May 22. Should you wish to view the draft strategy and add a comment, please email us via the address on this page or contact the ASAA president directly.

In late 2019, The National Library of Australia (NLA) announced its intention to close its Asian Reading Rooms and discontinue collecting Asian material (with the exception of material from Indonesia, China and the Pacific Islands). Many Japan-related resources will be affected. More information is available via this Canberra Times article.

In line with this development, the NLA has been reviewing its subscriptions and has decided to cancel numerous services.

Which services will be cut?

Electronic resources
20 electronic subscriptions will be cancelled, including:

See the full list of cancelled print subscriptions. Note that electronic subscriptions to some titles may still be available.

The Asian Studies Association of Australia (ASAA) has released a statement in response to this news and is in the process of establishing a working party. Please see the ASAA Statement on National Library of Australia for details on how to become involved.

The Japan Foundation, Sydney understands that these changes will affect Japan-related researchers in Australia and aims to keep scholars informed about developments. Subscribe to our J-Studies newsletter for updates.

Japan’s National Diet Library has recently introduced a free subscription service which allows access to its digital archive via registered overseas institutions. University libraries in Australia are eligible to apply.

Local uptake of this service could go some way toward filling the gap as the NLA’s Asian collections are downscaled.