“For those who succeed, that is a huge impetus… [S]uccess isn’t first, second, third (I didn’t win), but it was an amazing experience.”

Monica first learnt Japanese when she went to Gifu, Japan as a Rotary exchange student in 1969. She participated in the National Speech Contest in 1971, when she was in her first year at Melbourne University. Her teacher, Mrs Pat Sherriff, helped her to prepare for the contest, which was held in Sydney. Money was tight, so Monica’s father drove her and two classmates to Sydney, driving through the night. She has a distinct memory of watching the lights going down the highway and making conversation with her Dad to keep him awake. 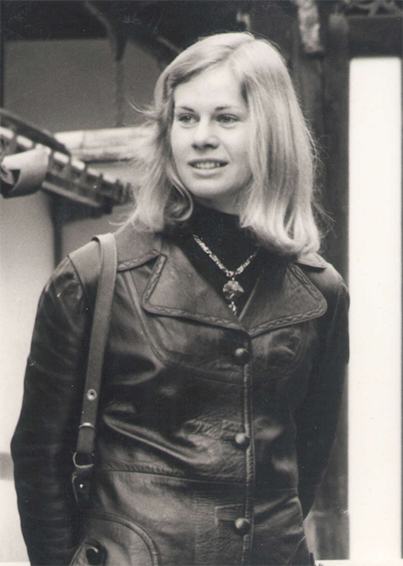 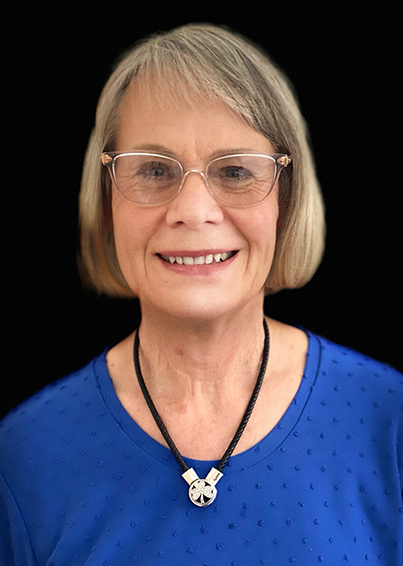 Monica Pinda, then and now.

In those days, there was no state competition in Victoria, but try-outs were held before the main competition to select those who would participate in the final (you can read her classmate Chris Nailer’s account of their journey to Sydney and his participation in the 1971 contest in his reflection here).

Monica notes that her speech in 1971 was quite simple compared to many of the speeches which feature in the National Final these days. She talked about her experiences in Japan, including being taught Japanese by a Spanish nun at a mission school, and recounted some of the amusing blunders she made during her year living in Japan. The speech went down well with the audience, but unfortunately, she stumbled at one point, while the contestant who won was word-perfect. She came second in the Open Division and won $100. Although she didn’t win the first prize of a trip to Japan, her prize paid for a third of her Uni fees that year, which was very helpful.

After graduating from Melbourne University, she furthered her studies in Japan at Kokugakuin University, sponsored by Rio Tinto. Returning to Australia, she was employed as an interpreter for a joint venture manufacturing subsidiary of Australian Consolidated Industries and then worked for ACI’s Head Office as a personnel officer. After having children, she combined interpreting, further study and part-time teaching, including teaching at Swinburne and Monash, running a correspondence course for returned exchange students studying year 12, and co-writing Japanese textbooks for high school students. She had not studied translation and interpreting formally, so had to learn on the job, receiving much good advice from the owner of the Japanese Interpreter and Guide Service, Yoko Pinkerton, with whom she worked in her early career. Her 45-year career as an interpreter and translator has spanned an impressive range of industries and topics, including the law, mining, manufacturing, food processing, agriculture and health and palliative care and taken her as far as Canada, Singapore and India, as well as on many visits to Japan.

In 2019, Monica made her 40th trip to Japan, a country which has played a pivotal role in her personal and professional life for over 50 years. She still keeps in close contact with her host family from her initial exchange year in Japan, and notes that both for herself and her family, ‘the ripple effects (of that year) have been enormous’.

Asked about her participation in the speech contest, Monica reflected on the value of the discipline involved in constructing, memorising and rehearsing her speech, and then performing it in front of an audience. This not only honed her Japanese skills, but gave her valuable life skills as well. It was a good preparation for work as a translator, which involves a lot of research and preparation for often quite specialised and technical topics. “For those who succeed, that is a huge impetus… [S]uccess isn’t first, second, third (I didn’t win), but it was an amazing experience,” says Monica.

Monica is impressed by the standard of the recent speech contests, which has increased significantly since she was a participant. She has also been a judge for the Victorian Speech Competition a number of times, and her advice to students is to choose a topic for which you have a passion and an interest – it will show in the speech you write and perform.

Monica Pinda is a veteran professional translator, whose work has spanned a wide range of industries and topics, from mining and manufacturing to health care. She has also worked as a teacher at tertiary and secondary levels, and is the joint author of textbooks for senior secondary students. Monica lives in Melbourne, and regularly travels to Japan.