Possible Afterlives: The Buddhist Concept of Hell and the Next World

JPF > Events > Possible Afterlives: The Buddhist Concept of Hell and the Next World

A priest introduces the six realms of the Buddhist underworld

In mediaeval Japan, a Buddhist monk named Genshin wrote a text depicting possible forms of suffering in the afterlife. With this work, he sowed the seeds which allowed the concept of ‘Jigoku’ (‘hell’) to spread throughout Japan. Understanding why he wrote this book and why people accepted this concept is key to understanding the rich and varied images of hell that exist in Japanese popular culture today.

Drawing on classic depictions of hell in Japanese art, this talk looks at the cultural and historical roots of present-day understandings of ‘hell’ in Japan. 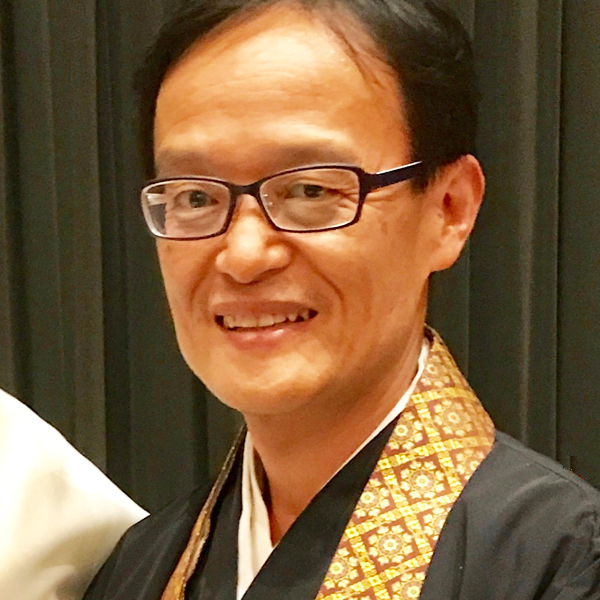 Reverend Watanabe was born in Ishikawa, Japan, and graduated from Kyoto’s Ryukoku University with a degree in Civil Law before working as a primary school teacher. He later studied French at Universite Catholique de l’Ouest in Angers, France, and went on to be ordained as Pure Land Buddhist minister of the Nishi Hongwanji school in Japan. In 1991, Reverend Watanabe began working in Canada as a Buddhist missionary. He moved to Sydney in 2000, where he has since served as resident minister of the Hongwanji Buddhist Mission of Australia.

This talk is part of the HORROR MANGA JAPAN event program and is related to the exhibition RETRO HORROR: Supernatural and the Occult in Postwar Japanese Manga, on at The Japan Foundation, Sydney from October 18, 2019 to January 24, 2020.

It also runs in conjunction with the JFF Classics film program, Grief and Vengeance: Otherworldly Tales, which is screening at the Art Gallery of NSW, October 2-23, 2019. 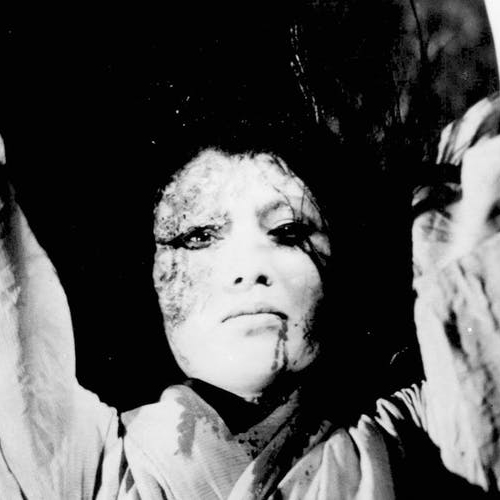