Design and create your own animation sequences using paper cutting and stop-motion techniques in this workshop with animators Connor Xia and Dawn Lam!

Held as part of the continuum: Independent animation from Japan and Australia exhibition and event series, these workshops will allow participants to explore the process of paper-cut animation by designing and producing their own animation sequence related to the theme of continuum (adults workshop) and animal puppets (kids workshop). The outcome of the workshop will be a screening of everyone’s stop-motion animations compiled into one experimental short video that will also be shared online.

PAPER-CUT ANIMATION
Paper-cut or cut-out animation is one of the oldest and simplest animation techniques. It involves producing animations using 2D flat characters, props and scenes cut from materials such as paper, card and fabric. Animators separate characters into smaller segments, piece together the individual cut-out shapes and move them in small steps, taking a single picture at each step to create the illusion of movement. The world’s earliest known animated feature films were made using this technique by animators such as Quirino Cristiani and Lotte Reiniger. Throughout the years, paper-cut animation has featured on both the big and the small screen, in music videos and even in video games. A more recent work that used paper-cut stop-motion animation for its pilot episode is the well-known series South Park. 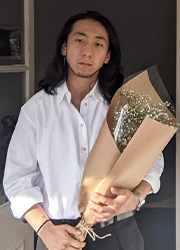 CONNOR XIA
Connor Xia is an illustrator, artist, and educator based on the sovereign lands of the Gadigal and Wangal peoples. He has worked on independent and collaborative projects in original animation productions, digital media, and print illustrations. As an emerging interdisciplinary artist, his work has been featured in various spaces and publications such as Firstdraft Gallery, PACT Gallery, MCA Zine Fair, Cool Change Gallery, Goodspace Gallery, The BRAG Magazine, and Voiceworks Magazine. Connor teaches in Animation Studio at the University of Technology, Sydney. 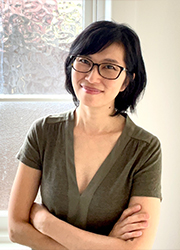 DAWN LAM
Dawn Lam has been an animation teacher and sessional lecturer at the University of Technology, Sydney since 2017. She is also a freelance animator, and has worked on advertisements, TV series and feature films such as Where is Anne Frank. She worked at Disneytoon Studio Australia for a number of years, where she was a character animator on numerous films including Lilo and Stitch II, Brother Bear II and Cinderella III. 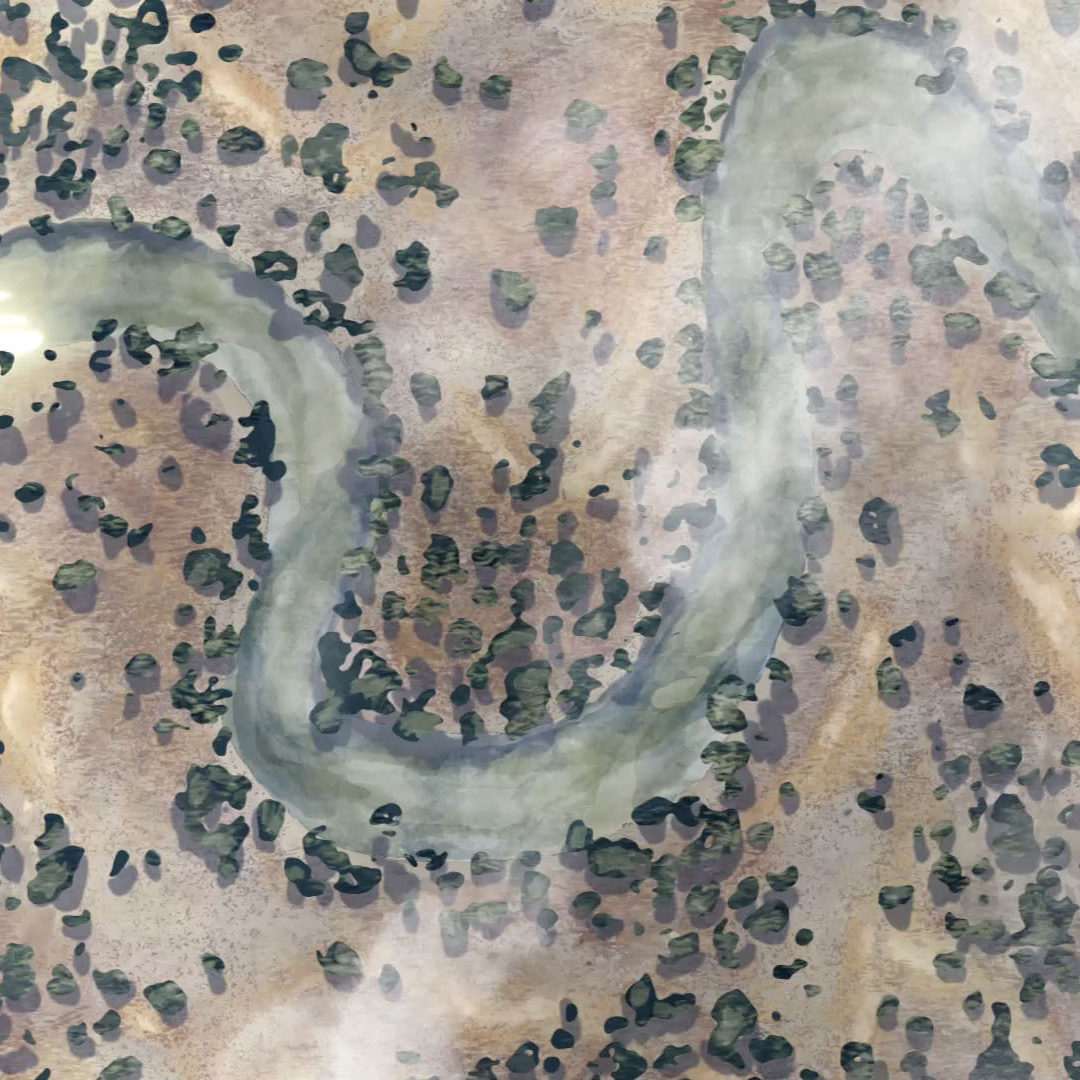 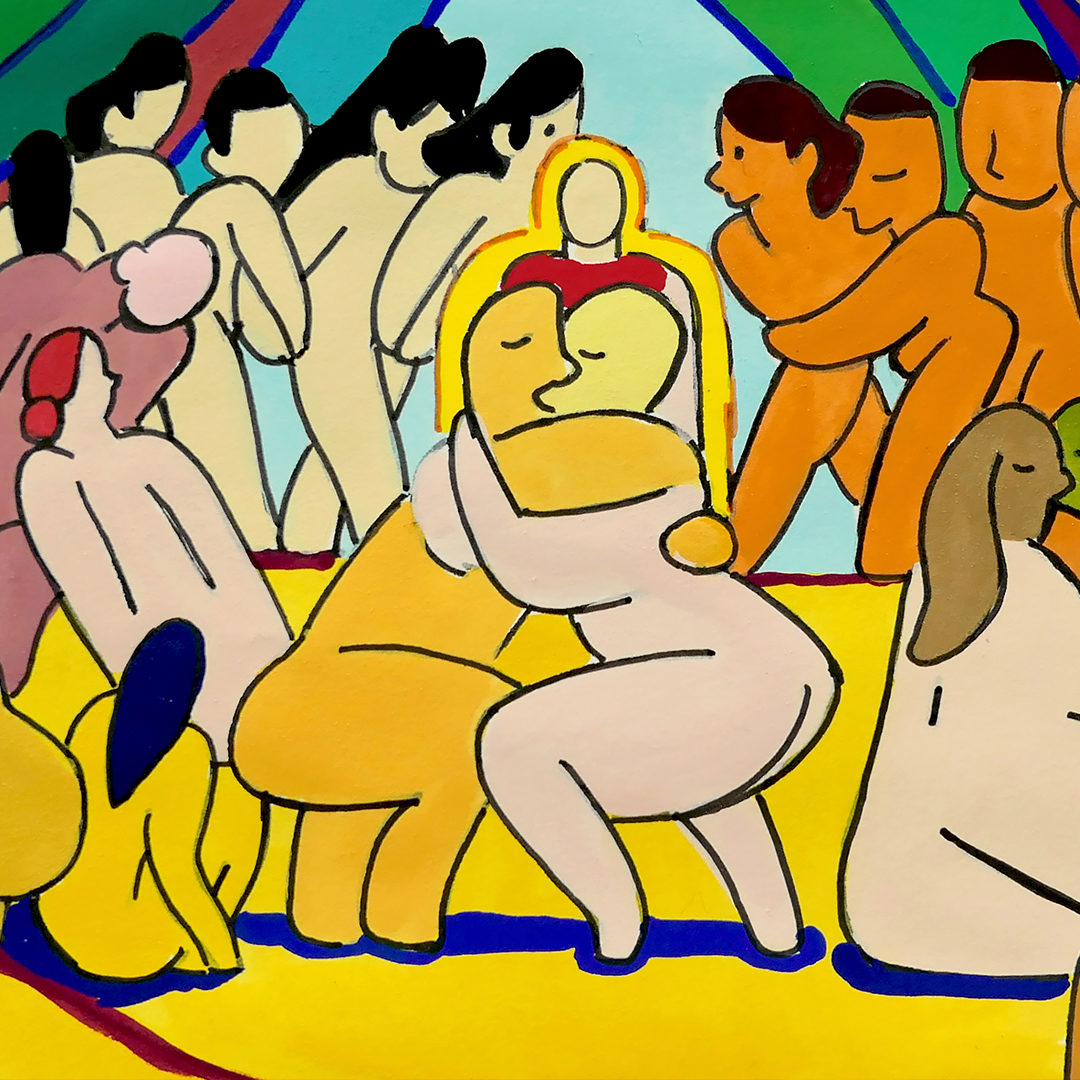