Japanese science fiction, epitomised by iconic works such as Godzilla, Akira and Ghost in the Shell, has greatly influenced global popular culture since the 1950s. But the origins of science-fiction storytelling in Japan are much more obscure…

Japan’s relationship with sci-fi began in the late 19th century, as the nation opened to the West. Western science fiction, adventure and lost world stories were published in Japanese, greatly influencing elite readerships, and home-grown fiction began to incorporate the styles and narratives of these stories in creative ways.

The first original Japanese novels with hard science fiction characteristics emerged toward the turn of the 20th century. Like all science fiction, these early novels went beyond mere escapist fantasy to carefully examine the society and politics of the day.

This talk offers a detailed look at these little-known novels, embarking on a grand tour (filled with “island savages”, European Imperialists and 19th-century Japanese vigilantes fighting pirates with futuristic weapons) that reveals a unique vintage perspective on global geopolitics and the position of Japan at the time. These stories provide insight into the trajectory of Japanese science fiction since its inception, and the inherently political nature of the genre that makes it ever-relevant today. 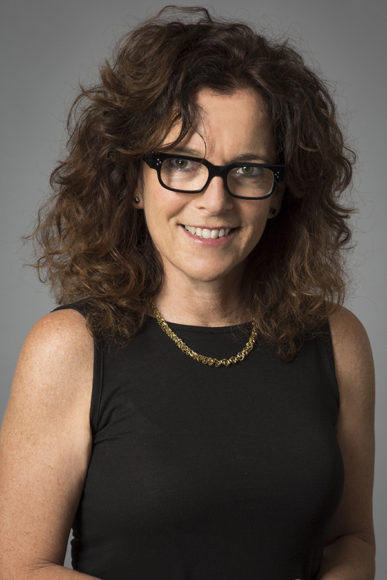 Dr. Michal (Miki) Daliot-Bul is a cultural researcher focusing on modern Japan. She is an associate professor in the Department of Asian Studies at the University of Haifa, which she headed between 2014 and 2017. She is the author of License to Play: The Ludic in Japanese Culture (2014) and co-author (together with Prof. Nissim Otmazgin) of The Anime Boom in the US: Lessons for Global Creative Industries (2017), and has translated a number of Japanese novels into Hebrew, including Haruki Murakami’s After Dark.

Dr Daliot-Bul’s research interests include the cultural structuring and meanings of play, gamification and late modernity; the planning and formation of identities within late consumer culture and rapid globalization; youth popular cultures and countercultures; approaches to the analysis of visual and literary texts; and translation in theory and in practice. Her current research project focuses on the origins of Japanese science fiction from local and global perspectives.

This talk is presented by The Japan Foundation, Sydney and UNSW Sydney (The University of New South Wales) to commemorate the sesquicentary of Japan’s Meiji period (1868-1912).