No Room for Romance?

JPF > Events > No Room for Romance?

We humans love “love”. Popular culture and media across the globe testify to our collective enthusiasm, feeding us constant streams of romance, love and sex in all its forms.

It’s everywhere—and Japan is no exception.

But declining birth and marriage rates in Japan suggest a disconnect between the consumption of romantic narratives for entertainment and the presence of romance in real life. This is reflected in Japan’s changing market for Valentine’s Day chocolate: recent market research indicates that this year, 62% of women intend to buy chocolates for themselves, bucking tradition by showing little interest in giving them for romantic reasons.

So what’s the story? This talk series explores changing sentiment around relationships in Japan from the perspective of contemporary male and female experiences. 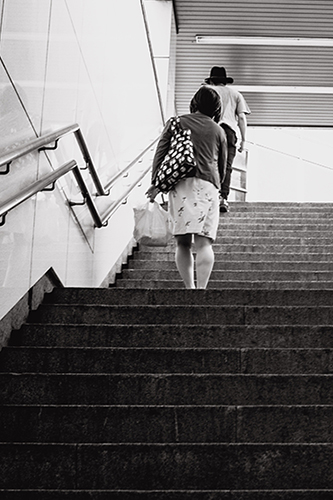 Marriage in Japan is no longer the universal norm it once was. Japanese women and men are marrying later and less often: in 2010, more than 20% of men and 10% of women were still unmarried by age 50. But strangely enough, the articulated desire to marry remains strong, with almost 90% of Japanese singles reporting that they ‘intend to marry someday’.

These gaps—between marriage ideal and practice, between the likelihood of women and men marrying, and between women’s and men’s views of marriage—reflect underlying tensions in gender norms, shifting notions of mature femininity and masculinity, and parallel shifts in economic and political structures.

This talk explores these shifts from the perspective of female experience, focusing on how marriage is perceived and promoted in popular media as “safety net” and/or “sacrifice”.

RSVPs for this talk have closed.

The Scoop on Relationships in Japan 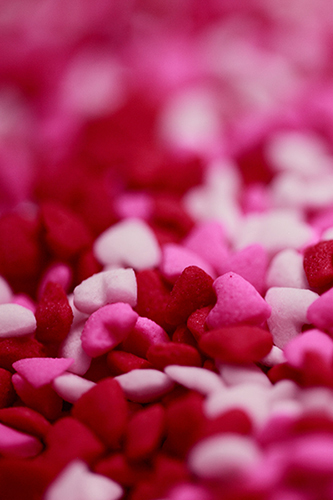 On Valentine’s Day, typically, women in Japan give chocolates to men. Men then return the gesture a month later, on March 14, which is known as “White Day”. Not surprisingly, around this time Japanese society pays more attention than usual to stories about romance and love.

This session takes recent media coverage about gender and relationships as a point of departure to discuss issues and debates now circulating in Japan’s public sphere, drawing on the speakers’ complementary expertise to explore male and female perspectives.

RSVPs are closed for this event.

Barriers to Love: Masculine Perspectives on Relationships and Marriage in Japan 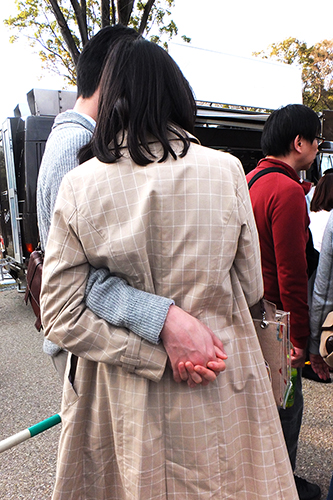 Discussion on dating, romance and marriage in Japan rarely casts the spotlight on men. In the current context of rising singlehood and below-replacement birth rates, single women are often portrayed in Japan’s popular media as make-inu (“loser dogs”), parasite singles and “Christmas cake” (which loses its appeal once its ‘season’ has passed).

However, this belies the fact that men, too, are increasingly not getting married. In fact, Japanese men are more likely to stay unmarried than women: census figures from 2015 show that 24.2% of men had never married, compared with 14.9% of women.

This talk brings Japanese masculinities into focus by exploring the structural and ideological barriers to romance and marriage that exist for men. It challenges simplistic discourses on singlehood that claim women have changed but men have not, looking at furiitaa (freeter), sōshoku danshi (herbivore) and other new masculinities, and their implications for heterosexual relationships in Japan.

RSVPs for this event have now closed. 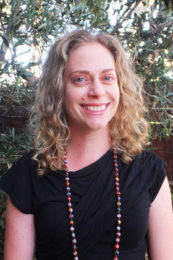 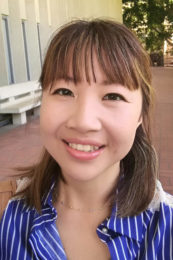 Debbie is a researcher in the department of Asian Studies at the University of Western Australia, and is in the final year of her PhD. Her current project focuses on how masculinity was constructed in Japanese visual and literary culture during the interwar years, and explores the links between gender construction and Japan’s project of nation-building in the early twentieth century. 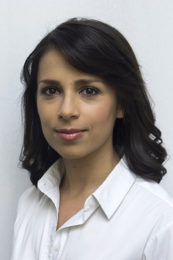 Eleni Psaltis is a producer and presenter at ABC News Radio. She is also the host of the weekly show, Japan in Focus. The show has just reached its 150th episode and covers major political and cultural developments out of Japan and the region. Eleni first became interested in Japanese culture at the age of eight when a young exchange student lived with her family for a year. That experience inspired her to learn Japanese, and she later lived in Aomori for a year as a Rotary exchange student. Eleni loves languages and cultures and also has proficiency in Greek and French.

This series is dedicated to the late Romit Dasgupta, former Associate Professor of Asian Studies at The University of Western Australia, who passed away suddenly last year. Romit was well known and respected among scholars for his research on Japanese masculinity (including his seminal book, Re-reading the Salaryman in Japan: Crafting Masculinities), and was loved by his students for his passion and energy. While Romit’s voice will be sadly missed in this series, we are delighted to welcome Debbie Chan, whose doctoral research on Japanese masculinity has been largely conducted under Romit’s tutelage.

Doors open 30 mins prior to start.