Close your curtains, turn on the neon lights and put on your spandex, for an exclusive livestream DJ set with South Korean producer Night Tempo. Join us for 2 hours of city pop to future funk and get nostalgic!

Jung Kyung-ho, who goes by the name of Night Tempo, has been creating music since 2015. Describing his music as future funk, a subgenre of vaporwave, Night Tempo samples 1970 and 80s Japanese music from cassettes with the desire to evoke warm fuzzy feelings of nostalgia. His love for 1980s retro culture, especially Japanese city pop, has helped propel the genre into the contemporary music landscape. One of his most notable contributions to the recent resurgence of city pop is his 2016 remaster of Mariya Takeuchi’s Plastic Love which, to this day, has over 40 million views on YouTube. His 2019 album, 夜韻 Night Tempo features cover art by acclaimed Japanese artist Hiroshi Nagai, the subject of The Japan Foundation, Sydney’s current exhibition, Hiroshi Nagai: Paintings for Music.

Night Tempo is a creator from Seoul, South Korea. His real name is Jung Kyung-ho. His music style consists of micro genres such as future funk that are laced over voice samples from Japanese anime such as Sailor Moon.

Night Tempo refers to himself as a “retro culture curator” with a focus on presenting and preserving 80s retro culture. By editing and sampling retro music and creating original tracks with a nostalgic vibe, he reinvigorates Japanese city pop culture for a fresh, global audience. 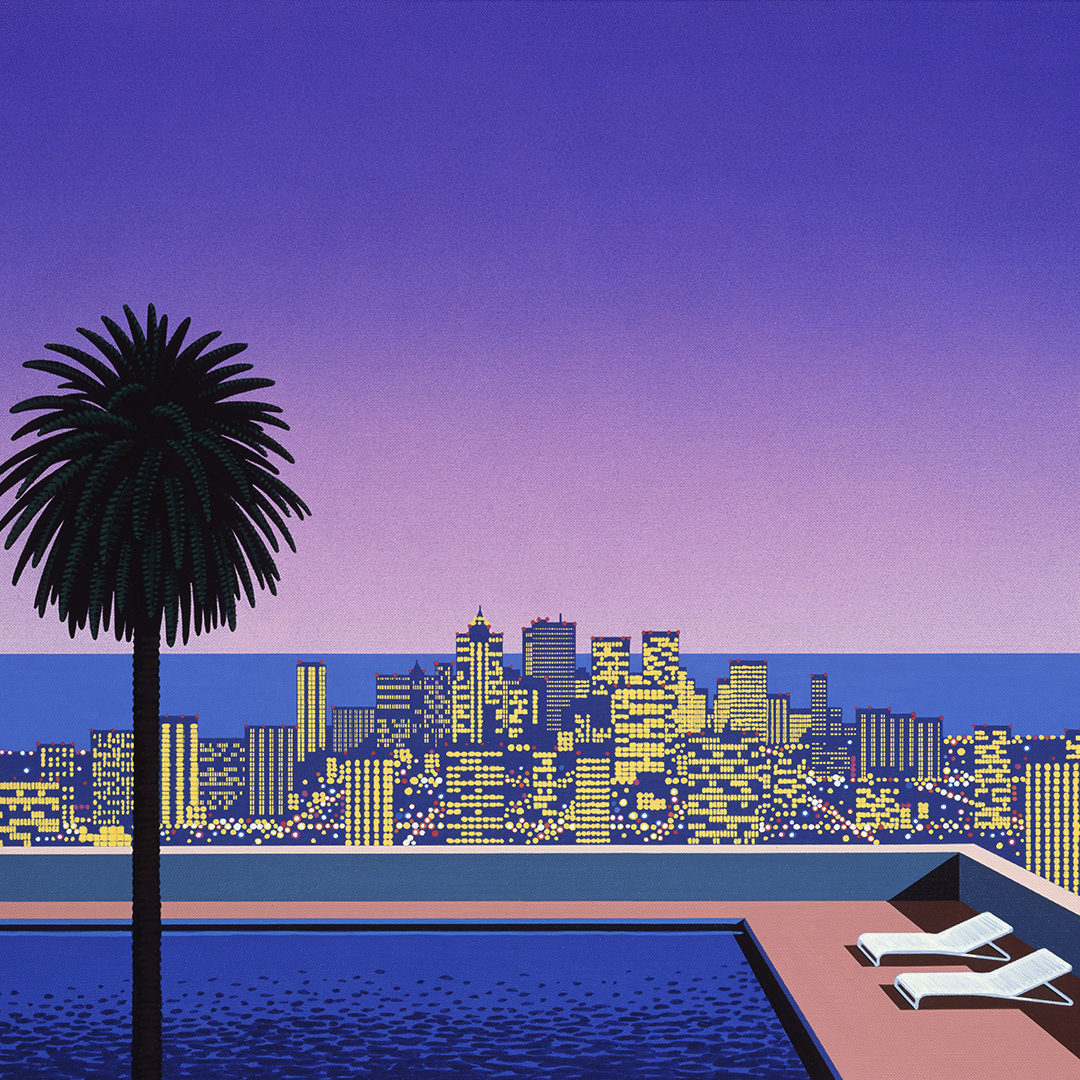 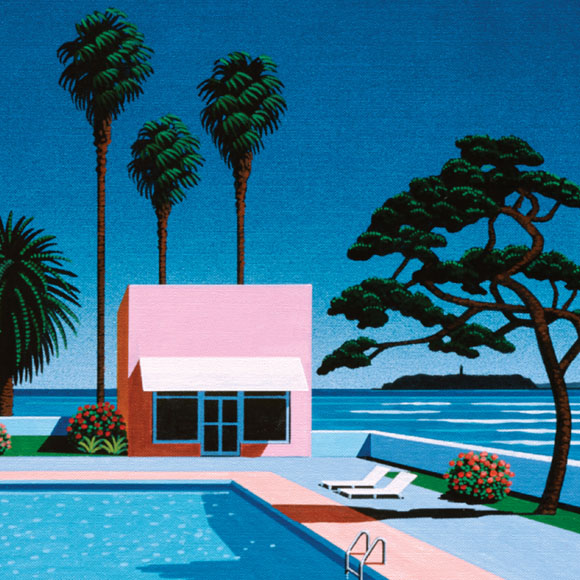 Registrations close November 12 at 9am AEDT.

A Zoom link will be sent your registered email at 10am on the day of the event. If you have not received the link by 12pm, please contact us.