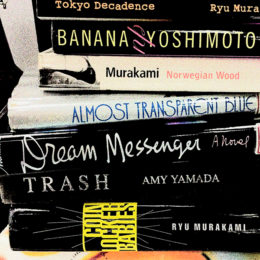 In the 1980s, Japanese society began to experience some of the downsides of rapid economic growth and prosperity. To describe the new social relations and identities that emerged during this period, the media of the time coined the term ‘shin-jinrui’ (‘new humans’). This referred to a new generation that, having grown up in a time of economic affluence, had no experience of the hardship of wartime and the early postwar years. These young people were portrayed as uninterested in the value of hard work and spirit of sacrifice that had inspired postwar reconstruction, and as result they were seen as individualistic, superficial, and lacking political consciousness.

In the realm of literature, a new generation of authors, from Ryū Murakami and Haruki Murakami to Banana Yoshimoto and Amy Yamada, emerged to give voice to the distinctive combination of disillusionment and hope that characterised this generation. They introduced to Japanese literature not only new topics and themes, but also new stylistic and communicative forms, giving rise to what Giorgio Amitrano has described as the “New Japanese Novel.”

This talk examines a range of literary works of the 1980s and 1990s and the ways in which they reflected and affected the social transformations of their time. 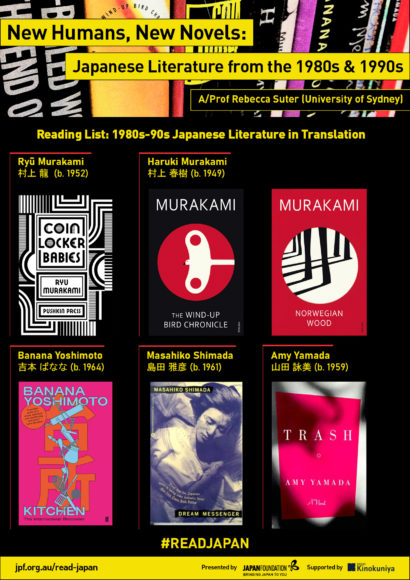 This is the second of three events in the talk series, Read Japan: A Booklover’s Guide to Japanese Literature in Translation, 1960-Now.

Attendees will receive a 20% discount voucher from Books Kinokuniya Sydney, redeemable online, and will have a chance to win a Kinokuniya book pack themed around the reading list for this talk. (Book pack postage wihtin Australia only.) 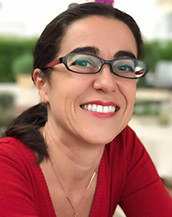 Rebecca Suter is a specialist in modern Japanese literature and popular culture, with a cross-cultural focus. She is the author of The Japanization of Modernity: Murakami Haruki between Japan and the United States (2008),  Holy Ghosts: the Christian Century in Modern Japanese Fiction (2015), and Rewriting History in Manga: Stories for the Nation (2016), co-edited with Dr. Nissim Otmazgin. She is also a translator of manga, and has translated works by Moyoko Anno and Taiyo Matsumoto, among others. Her latest book, Two-World Literature: Kazuo Ishiguro’s Early Novels, will be released by University of Hawaii Press in May 2020. 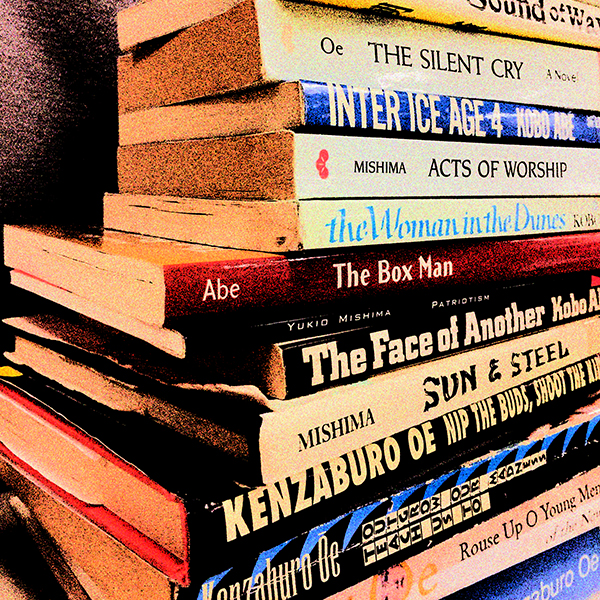 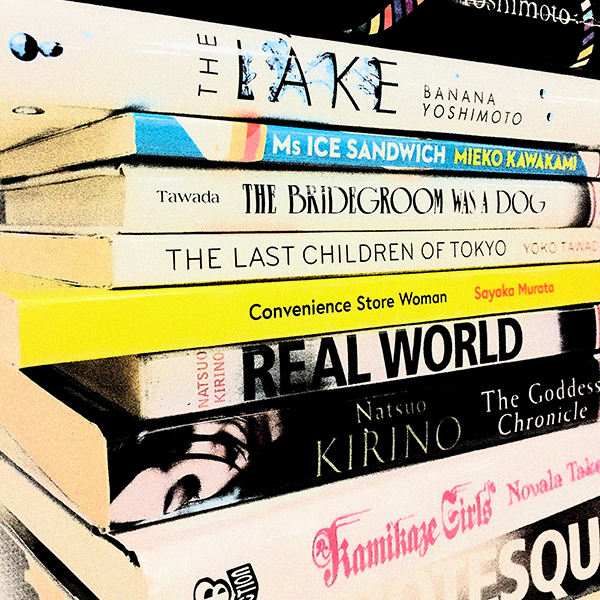 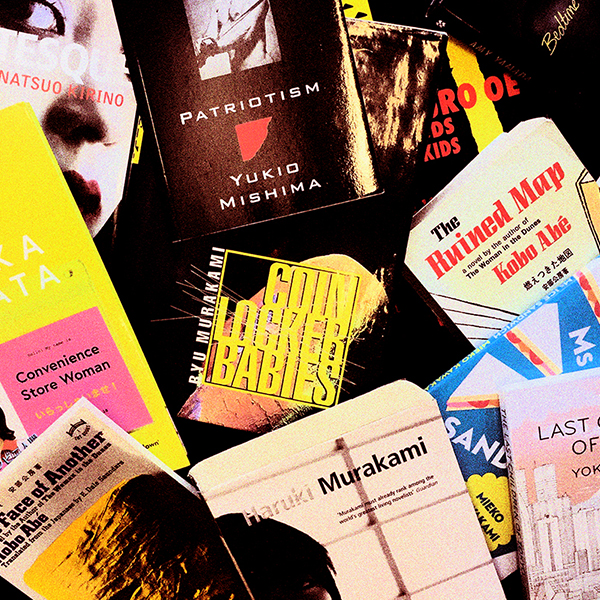 For onsite attendance (limit of 45 persons):

Due to capacity limitations, onsite attendees must register to attend this event and will be required to check in at reception on arrival. In-person attendees are encouraged to wear a facemask.

Note: Conditions for the onsite portion of this event are subject to change based on COVID-19 restrictions.

and online (via Zoom)