[MASTERCLASS] The Dark Arts: How to Draw Horror Manga

Under the tutelage of Ochazukenori, deep-dive into the process of creating horror manga and learn about some of the key considerations behind drawing horror characters. Suitable for art students, illustrators, graphic designers and drawing enthusiasts. 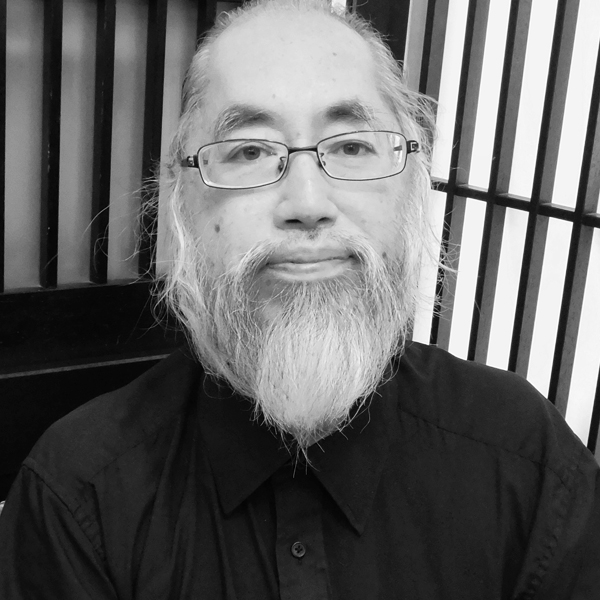 Ochazukenori (b. 1960) began creating manga as a child, and made his professional debut in 1984. Initially focussing on sci-fi manga, Ochazukenori first ventured into horror with The Horror Mansion (Sangekikan). He is known for his depictions of splatter and gore, and for psychothriller narratives that portray the hidden madness lurking in the human psyche. Ochazukenori has also created films based on his manga, including The Blinds (Blaindo) and The Horror Mansion (Sangekikan). Other manga titles include Mayoko-chan, TVO and Dictionary of Darkness (Ankoku Jiten).

The RETRO HORROR exhibition marks the first-ever showing of Ochazukenori’s work outside of Japan. Don’t miss him speaking about his work at this talk on November 6.

CHECK OUT HIS WORK

This masterclass is part of the HORROR MANGA JAPAN event program and is related to the exhibition RETRO HORROR: Supernatural and the Occult in Postwar Japanese Manga, on at The Japan Foundation, Sydney from October 18, 2019 to January 24, 2020.

This event is now SOLD OUT. 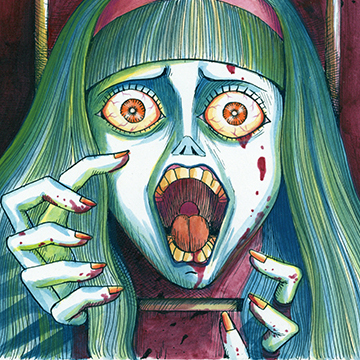 RETRO HORROR:
Supernatural and the Occult in Postwar Japanese Manga