Transform your home with Japanese music

In our first concert, learn about indigenous Ainu culture through the smooth and peaceful sounds of tonkori musician Nobuhiko Chiba, a Japanese artist and researcher who was selected by Ainu elders to learn the tonkori and traditional Ainu songs to pass on to future generations. Following this is the female Tsugaru shamisen duo Ki&Ki, whose shamisen melodies focus on traditional folk and Tsugaru shamisen music that is intertwined with traditionally-inspired modern songs. Finally, get your pots and pans ready for a loud and vibrant livestream workshop with Sydney-based taiko drum group YuNiOn. In this workshop, not only will you learn basic Japanese rhythm techniques, but also about a few Japanese percussion instruments and how you can replicate similar sounds using objects around the home.

Ainu Traditions Through Music
Learn about the history and traditions of Ainu culture through the peaceful sounds of the tonkori, an instrument from indigenous Ainu culture.

Ki&Ki: Blending Old and New Sounds with Shamisen
Tune in to shamisen duo Ki&Ki as they perform their dynamic sounds in songs that blend the traditional and modern.

Japanese Rhythm and Sounds at Home
In this family-friendly workshop, you’ll learn different Japanese rhythm techniques, about a variety of Japanese percussion instruments and how to replicate their sounds with objects found around the home.

Here are some item suggestions. If you don’t have them all, don’t worry – you can improvise! 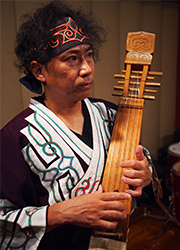 Nobuhiko Chiba (aka Sanpe) received a Doctorate of Musicology from the Tokyo University of the Arts (Graduate School) and has been involved in the Ainu music community since 1990 when he began studying Ainu music and instruments under the tutelage of Ainu elders in Hokkaido and the Kanto Region (Tokyo). During this time he learnt the tonkori, a traditional Ainu five-stringed harp instrument that evokes different landscapes through the use of simple, repetitive melodies. As Chiba is not ethnically Ainu, he remained primarily a researcher for a number of years, rather than an active participant, until he became a music teacher for Ainu people. Now he performs together with his students to spread the beauty and cultural values of traditional Ainu music to a wider audience, including performing in front of the Emperor. 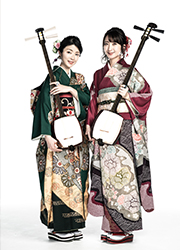 Formed by Hikari Shirafuji and Kanami Takeda in 2008, Ki&Ki (KiKi) is a Japanese Tsugaru Shamisen Duo based in Tokyo, Japan. Both Shirafuji and Takeda are known across Japan as top-tier musicians who have each won nation-wide and international shamisen competitions. Ki&Ki perform in private and public shows across Japan and overseas.

The music performed by Ki&Ki is a mix of Japanese traditional Minyo folk music, traditional Tsugaru shamisen songs, and their own blend of traditionally-inspired modern songs. Every song they write aims to showcase the power of the Tsugaru shamisen, whilst maintaining the delicate nature of the instrument and highlighting their feminine strength as performers.

You can find out more on Ki&Ki on their website. 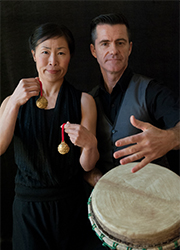 Formed in 2005 by Masae Ikegawa and Graham Hilgendorf, YuNiOn takes people on a fun, open and soulful journey through the high-spirited energy of the Japanese taiko drum, blended with percussive sounds and festive song and dance.

As a duo, YuNiOn has performed and toured extensively throughout Australia and around the world, including countries such as Thailand, Singapore, Hong Kong and America. YuNiOn has composed many works and directed major events locally for companies like Toyota and AMEX, as well as the Sydney Festival First Night 2011, which featured 150 drummers. In addition, YuNiOn regularly compose, direct and choreograph music for theatre and film, along with conducting performances and workshops to over 1,000 schools in Australia, New Zealand and Taiwan. 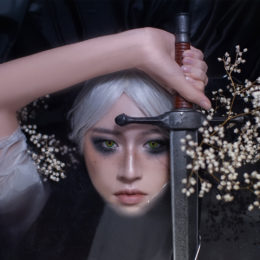 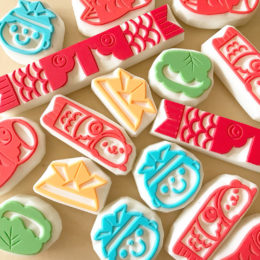 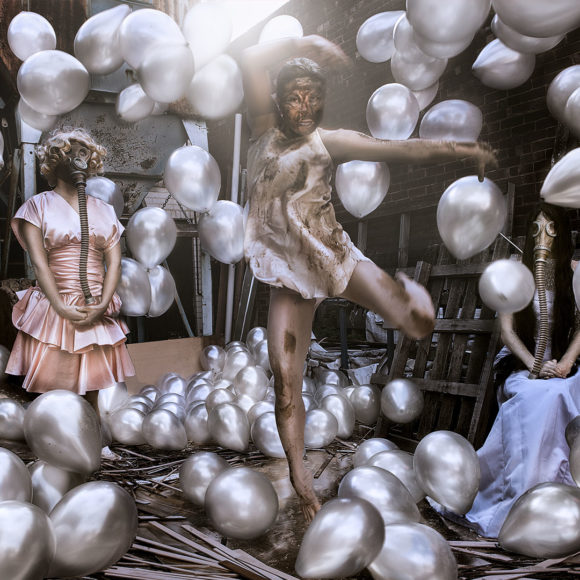 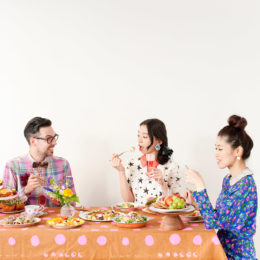