Held as a spin-off event of the Japan Update 2022 conference held in Canberra, this seminar features two eminent scholars from Japan who will reflect on the impact of the global COVID-19 pandemic on Japanese society. In their discussion, Professors Ono and Shirahase will assess the social impact of the pandemic in terms of labour market dynamics, demography and gender issues. The seminar will also include a question and answer session at the end. 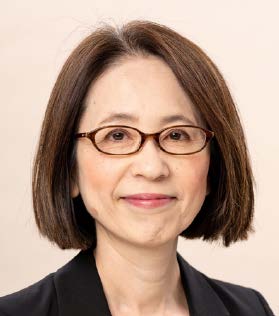 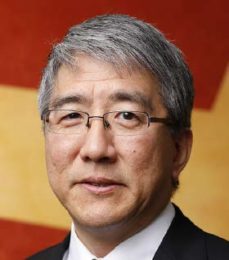 Hiroshi Ono is Professor of Human Resources Management and Executive Master of Business Administration Program Director at the School of International Corporate Strategy at Hitotsubashi University Business School, as well as Affiliated Professor of Sociology at Texas A&M University. He received an MA and PhD in sociology from the University of Chicago. He was later awarded Docent (equivalent to a second doctoral degree) in Economics from the Stockholm School of Economics. His interests lie with the relationships between motivation, happiness, and productivity in the workplace and the interplay between demographic change and labor market dynamics in Japan. 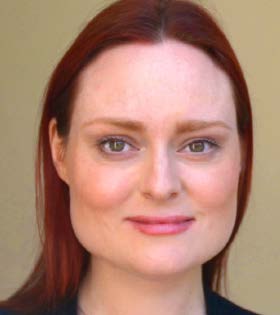 Lauren Richardson is Lecturer in the Department of International Relations and Director of the ANU Japan Institute. From 2018–2020 she was Director of Studies and Lecturer in the Asia Pacific College of Diplomacy at the Australian National University. Prior to that, Dr Richardson taught Northeast Asian Relations at the University of Edinburgh. Her research focusses on the role of non-state actors in shaping diplomatic interactions in Northeast Asia, particularly Japan–Korea relations. She is currently completing a book manuscript provisionally entitled Reshaping Japan-Korea Relations: Transnational Advocacy Networks and the Politics of Redress.

About The Australia-Japan Research Centre

The Australia-Japan Research Centre (AJRC) is the centre of research, teaching and outreach on the Japanese economy in Australia. AJRC also conducts research to better understand the Australia-Japan relationship and their place in the Asia Pacific economy. Established in 1980 with support from the governments and business communities in both Australian and Japan, our research encompasses trade, finance, macroeconomics, as well as international economic relations.

About The ANU Japan Institute

Their mission, as part of Australia’s national university, is to be a national resource: to contribute to public policy by strengthening knowledge of Japan among schools, universities, public institutions, government and the private sector, and to promote the centrality of Australia-Japan relations in Australia’s Asian Century.

This event is in-person only. 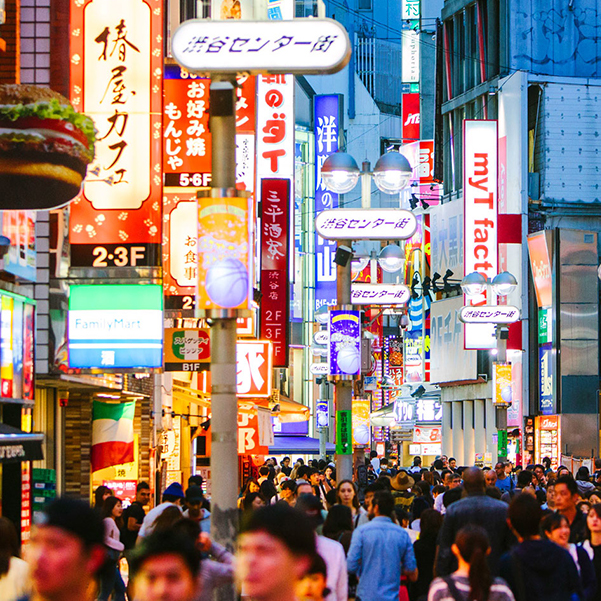