The works exhibit a blend of digital and analogue making techniques, with attention given to the hand of the maker and the mark of the digital. The cross-cultural blend of artists brings critical interdisciplinary and intercultural perspectives on the future of manufacturing and crafting, and the role of digital manufacture in contemporary art, fashion, design and architecture.

Presented by The Japan Foundation, Sydney, as part of Sydney Design Festival 2019.

Masako Ban creates jewellery and accessories through the manipulation and refiguring of industrial materials. The material itself is the principal feature of her pieces. From the materials to production, she makes her work entirely within a Japanese vocabulary.

With a background in architecture and graphic design, Ban began designing accessories in 2001. She established “acrylic” in Tokyo in 2003, and by 2005 her first collection has been selected for the MoMA Design Store, New York. Her works are available in international art and design institutions and retailers.

Rina Bernabei is currently a Senior Lecturer in the Industrial Design program at University of New South Wales. In 2002 she co-founded bernabeifreeman with Kelly Freeman.

Their range of lighting and furniture has been widely published and exhibited, including at the Powerhouse Museum, the Salone di Mobile in Milan and The Milan Triennale. They have won numerous design awards, including IDEA awards for product design and the Bombay Sapphire Design Discovery Award which explores the relationship between technology, decoration, mass production and the interior environment. bernabeifreeman continue to strive to create products that connect with the end user through emotional attachment – such as personalization in product design. As well as questioning the relationship between digital design, fabrication and traditional craft.

Belinda Dunstan is currently an Associate Lecturer in the Design Futures Lab at the University of New South Wales. After completing her Bachelor degree with Honours in sculpture, she has pursued a PhD in Fine Art, researching in the area of Social Robot Design. Her interest in ‘future forms’ and the fusion between traditional crafting techniques and contemporary technology design has previously been explored through large-scale robotic sculptures. Her sculpture work won the UNSW Eisenberg Award for Excellence in Sculpture, and her works have been exhibited across Australia and purchased for private collection.

Dr. Patricia Flanagan’s artwork is represented in collections in Australia, Ireland, Germany, Italy and China. She is the winner of four CASP funded Public Art commissions and recipient of awards including the Max Fabre Foundation Award for Environmental Awareness. Her work was selected to represent Oceania at the 7th International Contemporary Textile Triennale, Tournai Belgium and was a Visiting Fellow at Centre for Mobilities Research, Lancaster University. She was the recipient of an Australian Postgraduate Scholarship for her PhD research in public art and alternative tactics. Recent exhibitions include Museum of Contemporary Art, Taipei, Taiwan and UNSW Galleries Sydney. Flanagan established the Wearables Lab at Hong Kong Baptist University and currently works at National Institute of Experimental Arts, the Creative Robotics Lab and is co-director of the Interactive Media Lab UNSW Art and Design. She serves on programming committees including Design, User Experience and Usability in the context of Human Computer Interaction International. She is the founded of on-going experimental research initiatives: Peripatetic Institute for Praxiology and Anthropology and Haptic InterFace.

Japanese artist and designer Aki Inomata graduated with an MFA in Inter-Media Art from Tokyo University of the Arts. She has a staged solo shows in Japan, China and the US, and her work has been exhibited in New York Paris and London. Her intricate, crafted approach to working with digital modelling and fabrication technologies, with a focus on adaption, protection and integrating work with living creatures and natural processes, has gained her recognition international press. Her recent exhibitions include “Coming of Age” (Sector 2337, Chicago, 2017), KEN- POKU ART 2016, and “Eco Expanded City” (WRO Art Center, Wroclaw, Poland, 2016). She received the Grand Prize at the YouFab Global Creative Awards 2014, the Special Prize at Asian Art Award 2018. In 2017, she stayed in New York on an Individual Fellowship Grant from the Asian Cultural Council.

Erina Kashihara hails from Japan, where she has been creating light accessories and dresses since 1985. Kashihara belongs to K-one space which combines Jewellery Art Body and Light. In 2001 she created original accessories for artist Yamaguchi Sayoko’s performances. This work was featured on the cover of Australia’s Object Magazine published by the Contemporary Craft Council. Her work is described in Susan Elizabeth Ryan’s Garments of Paradise: Wearable Discourse in the Digital Age as a “materialist-conceptualist approach providing a new design space, synthesized from technology, computation, and fashion.” 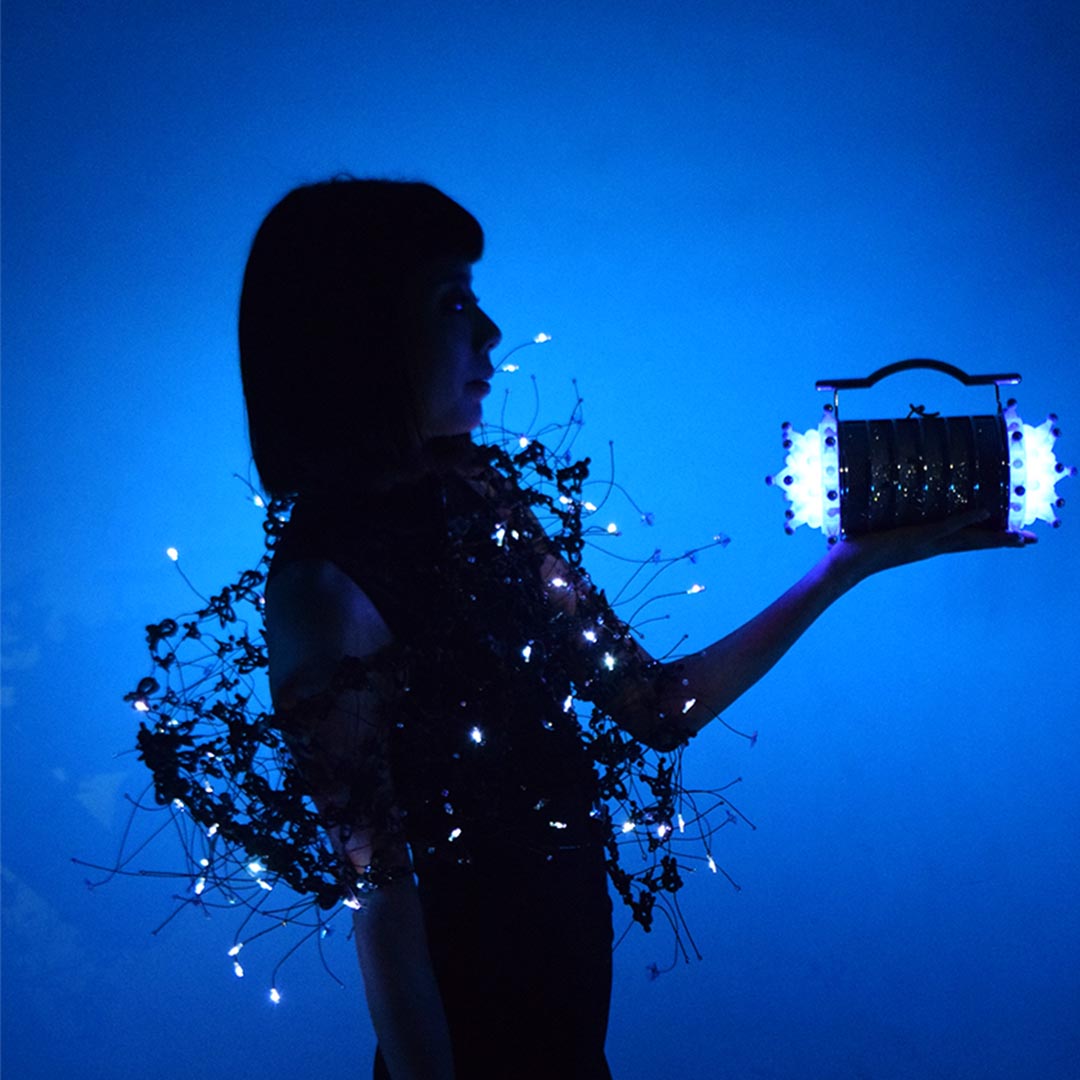 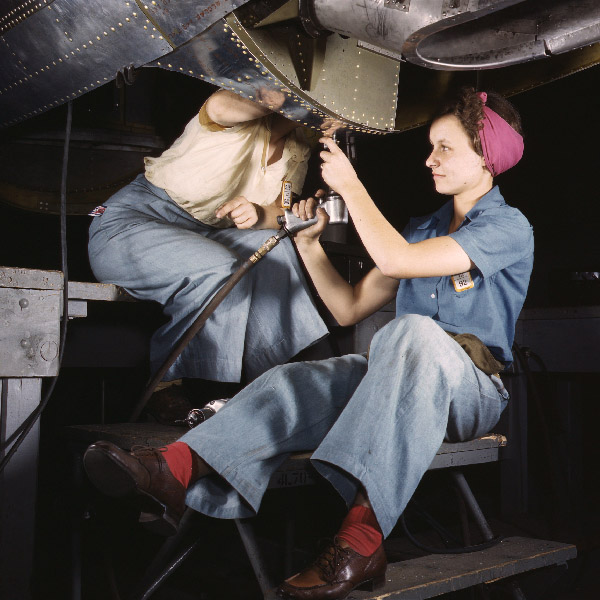