Edo in the Sky: Traditional Kites of Japan

JPF > Events > Edo in the Sky: Traditional Kites of Japan

Get up close with colourful and intricate kites handcrafted in the traditional Edo (former Tokyo) style, considered Japan’s first kite design originating from the 1700s, in this exhibition. The display will feature over 30 kites of various designs made by Tokyo-based master craftsman Mikio Toki, who has more than 42 years of kite-making experience.

In Japan, kites are flown to signify the coming of spring and to commemorate special festivals around the new year. Aside from being a symbol of celebration, kites are also a form of folk-toy with each distinct style representative of life and locality throughout various regions in Japan. Kites, among many other traditional Japanese toys, are enjoyed by children and adults alike, and are passed on from one generation to the next.

A series of workshops and other public programs will coincide with this exhibition. Details will be announced soon.

A Brief History of Kites

Once upon a time a Chinese farmer tied his straw hat to a piece of string to keep it from flying away in the strong wind–and the first kite sailed the skies; or so one legend of many suggests. The modern Japanese kite has a long history–dating back to the import of kites from China during the Nara period (A.D. 645-794).

Prior to the 1700s Japanese kites were tied only in Buddhist religious practices, as symbolic offerings of thanks.

From the 1700s onward Japan moved away from using kites in ceremonial practice and developed kites for social use instead, with many regions of Japan later producing their own specific kite style and imagery based on souvenirs brought back by provincial lords visiting Edo.

Nowadays, kite flying in Japan is a seasonal activity that is reminiscent of old customs, such as giving thanks and celebrating the arrival of spring and warm weather, as well as the beginning of the New Year in mid-winter. 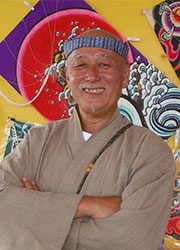 Kite master Mikio Toki has been designing and making traditional Japanese kites for over 42 years. Of the hundreds of regional varieties of kites in Japan, Toki specialises in the Edo (Tokyo) method of kite making. A tradition that dates back over 400 years, Toki is passionate about preserving this centuries-old craft and passing it on to future generations.

Being one of the very few traditional Japanese kite makers in Japan, Toki is often invited to exhibit his work at kite festivals around the world, where he conducts kite making workshops for adults and children. Toki has won numerous kite awards, including The Lee Toy Memorial Kite Artist of the Year Award, 2011 and has been featured in a variety of Japanese kite publications. 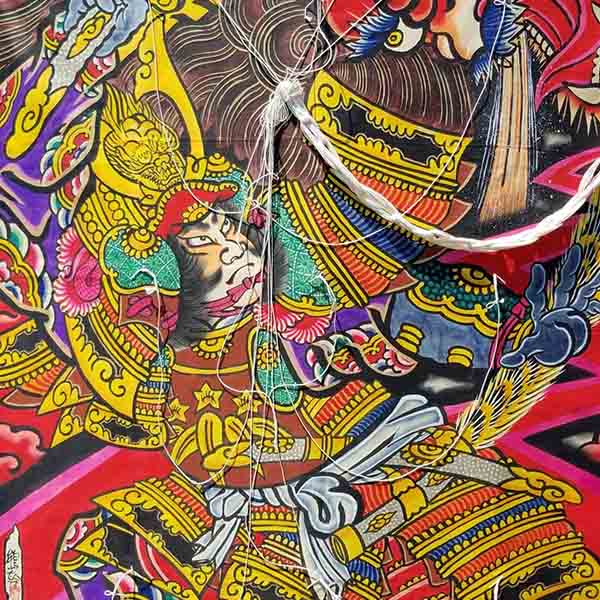 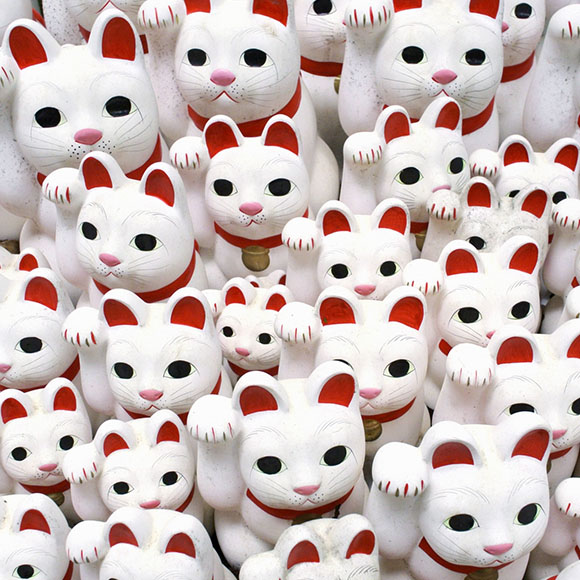 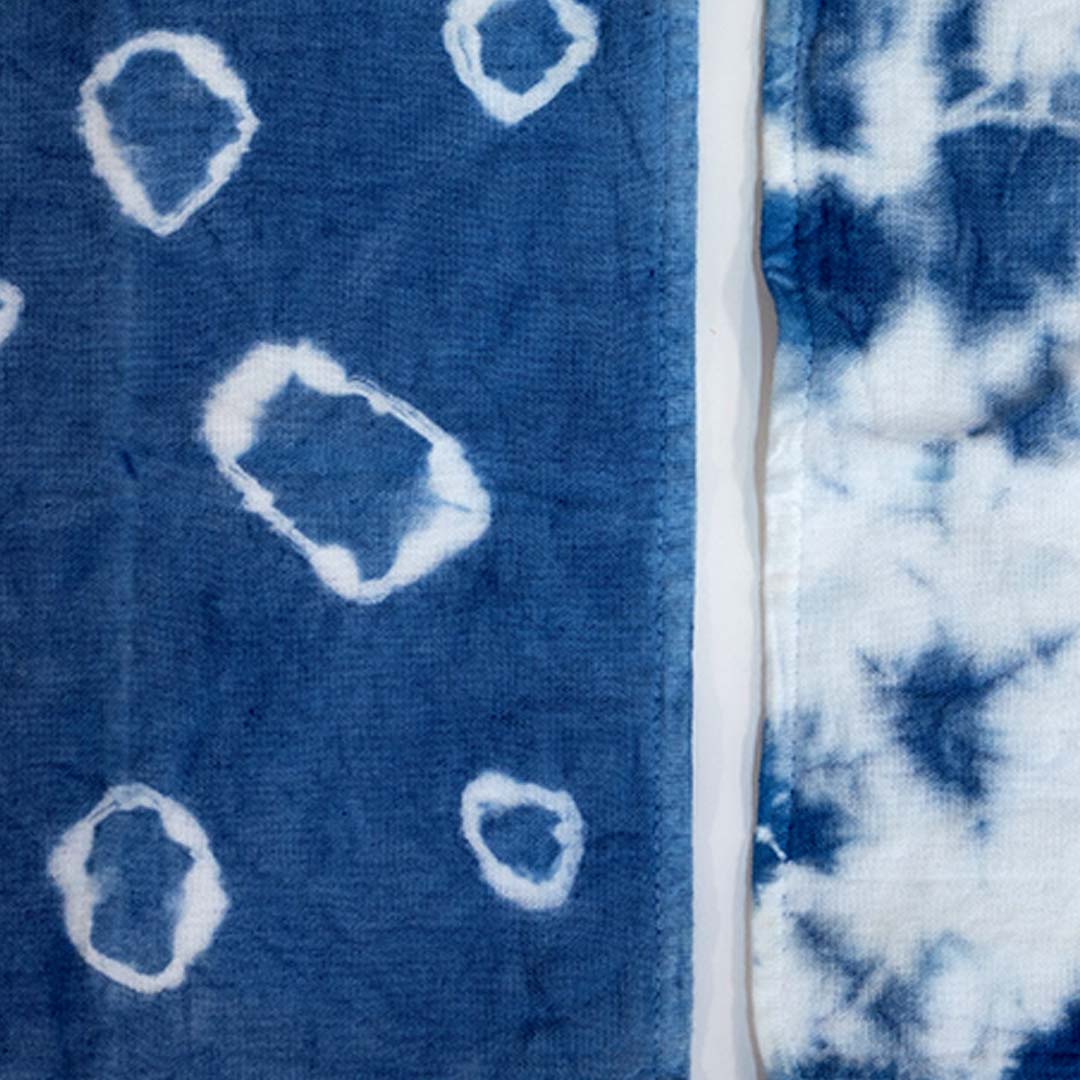 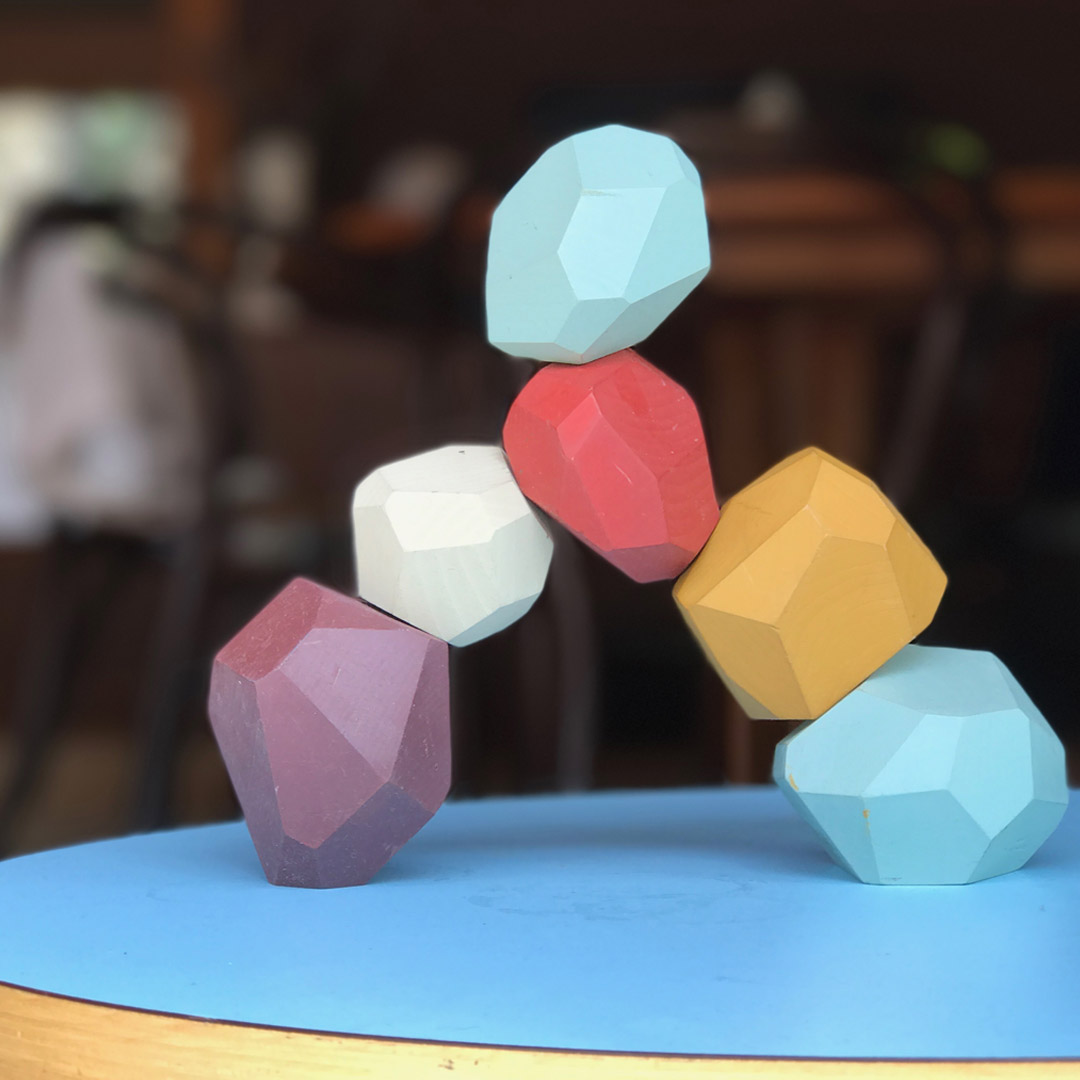