This photo exhibition brings together several of Laura Liverani’s portrait series from Japan: elderly cheerleaders, a school for senior models, women sumo wrestlers, tobi construction workers, full-body spandex suit enthusiasts and Hokkaido’s indigenous Ainu population. Six separate stories portray the lesser-known communities of today’s Japan. The people of every community portrayed, however distant from one another, all share a strong sense of group identity—an identity that is actively expressed in daily life.

The significance of each series is reflected in artist’s desire to capture individuals representing themselves and their community in an honest and vulnerable state. Whether presented as a staged studio shot or captured in the comfort of their own space, the image reflects a personal and collective story: stories of community leaders, artists, and above all ordinary people.

This exhibition exposes a diverse range of communities that exist alongside mainstream Japanese society through photographic portraiture. The photo series highlights the stories of individuals and their expression of identity, broadening our knowledge of Japanese everyday life and culture.

Laura Liverani is a photographer and lecturer based between Tokyo and Italy. After completing an MA in Arts and Media at the University of Bologna and in Photographic Studies at the University of Westminster in London, Laura has been working internationally on self-initiated projects and commissions. Her work has been featured in magazines, books, exhibitions and festivals in Asia and Europe. In 2015 she was awarded the Premio Voglino grant for her long term series on the indigenous population of Northern Japan Ainu Neno An Ainu. Her photography on Ainu has been exhibited in Tokyo.

Laura was exclusively assigned by Iperborea the photography for The Passenger- Giappone, a magazine book that has proved an editorial success in Italy. 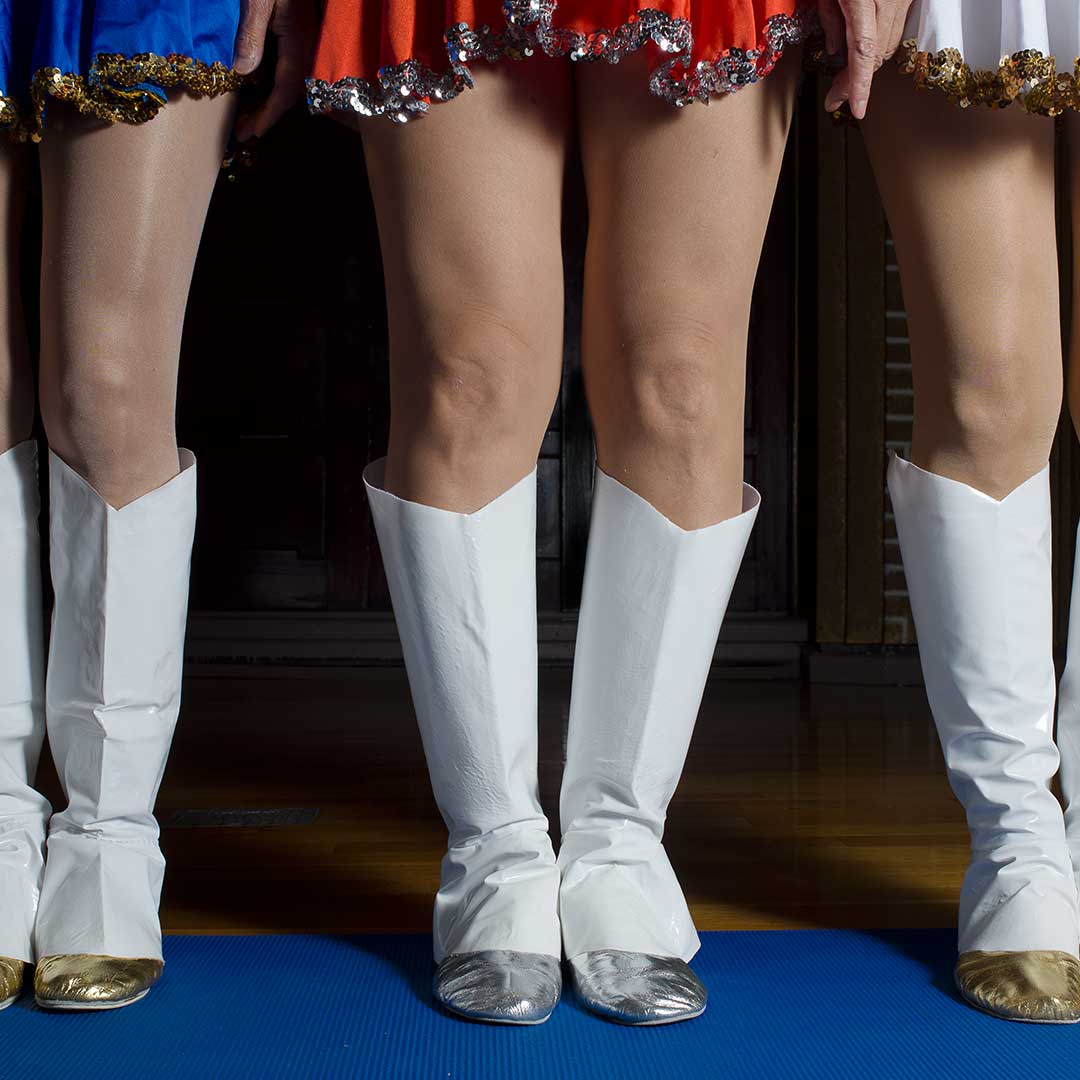 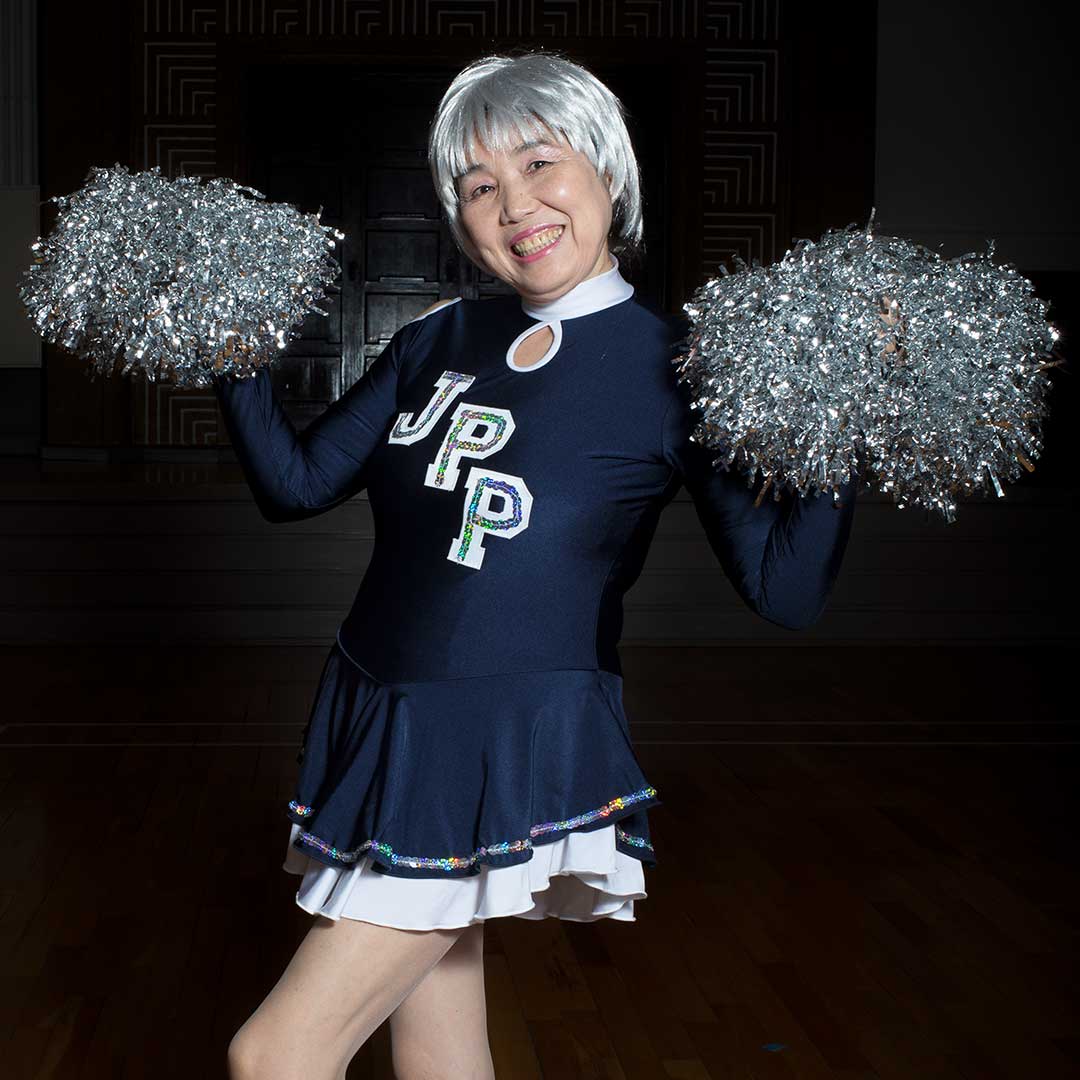 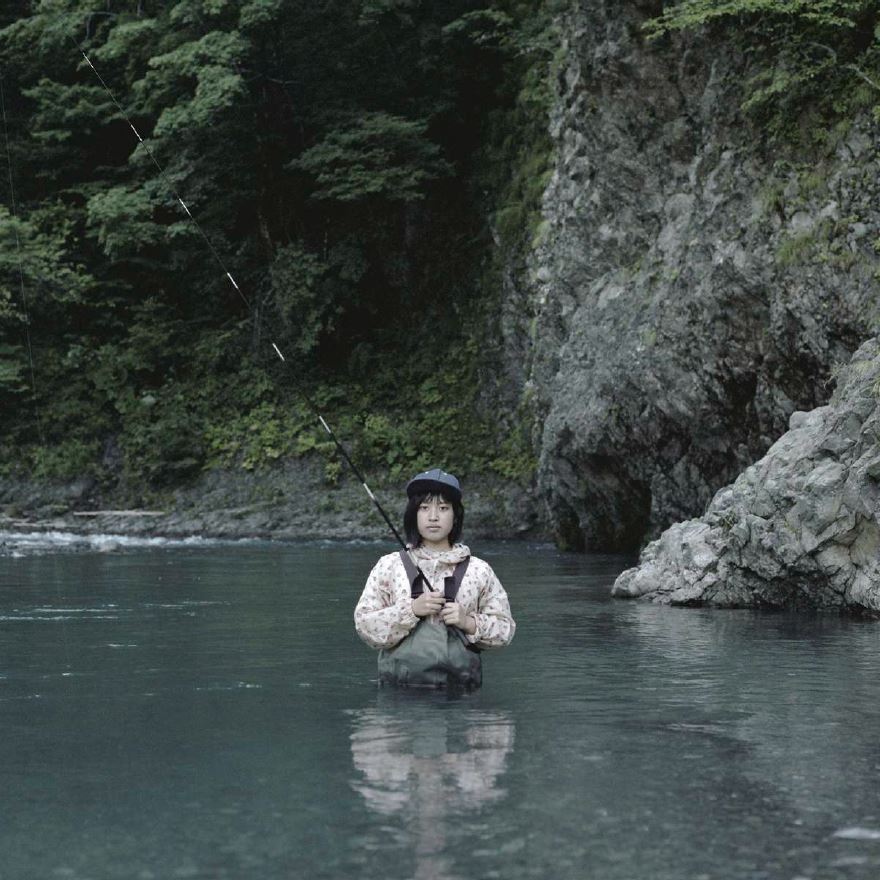 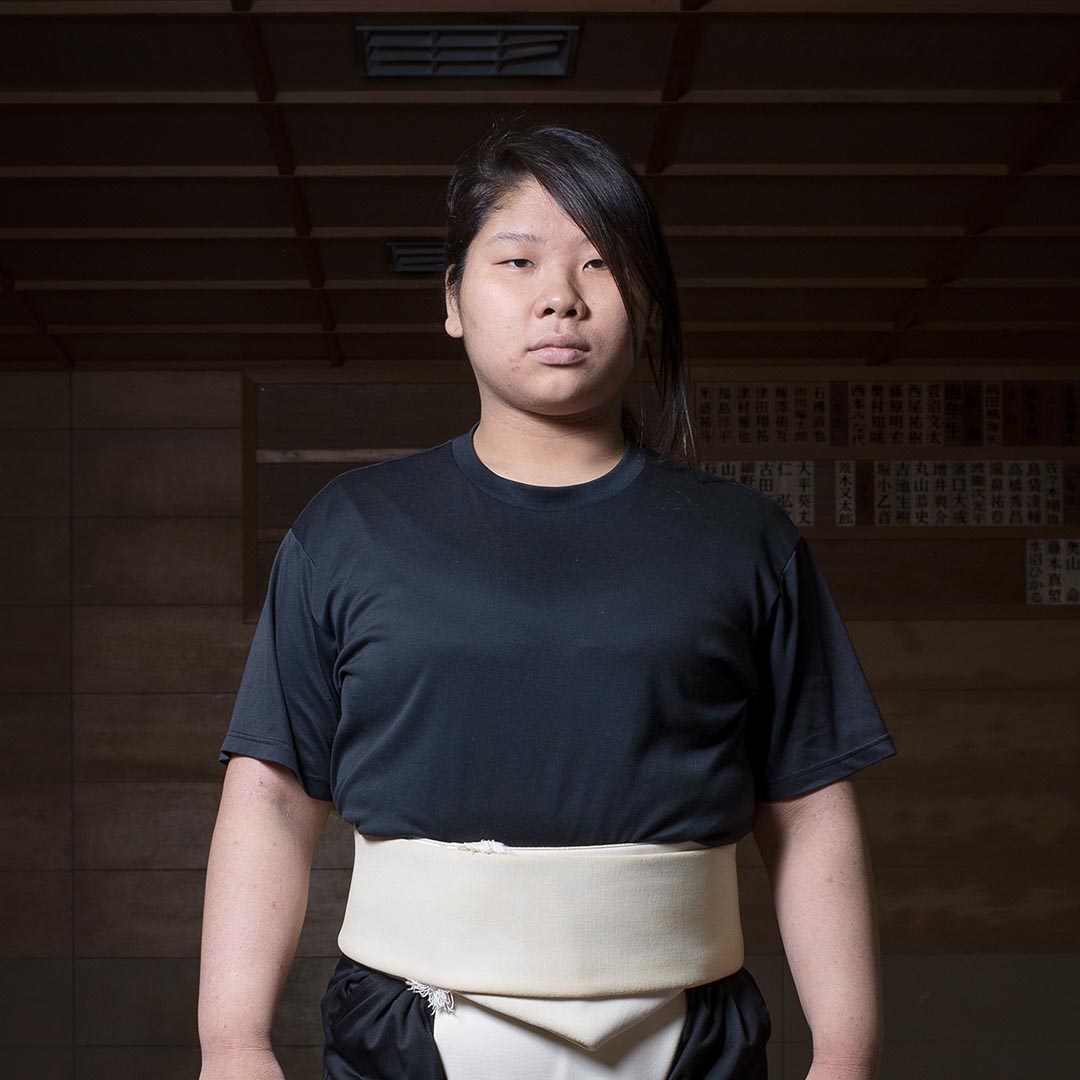 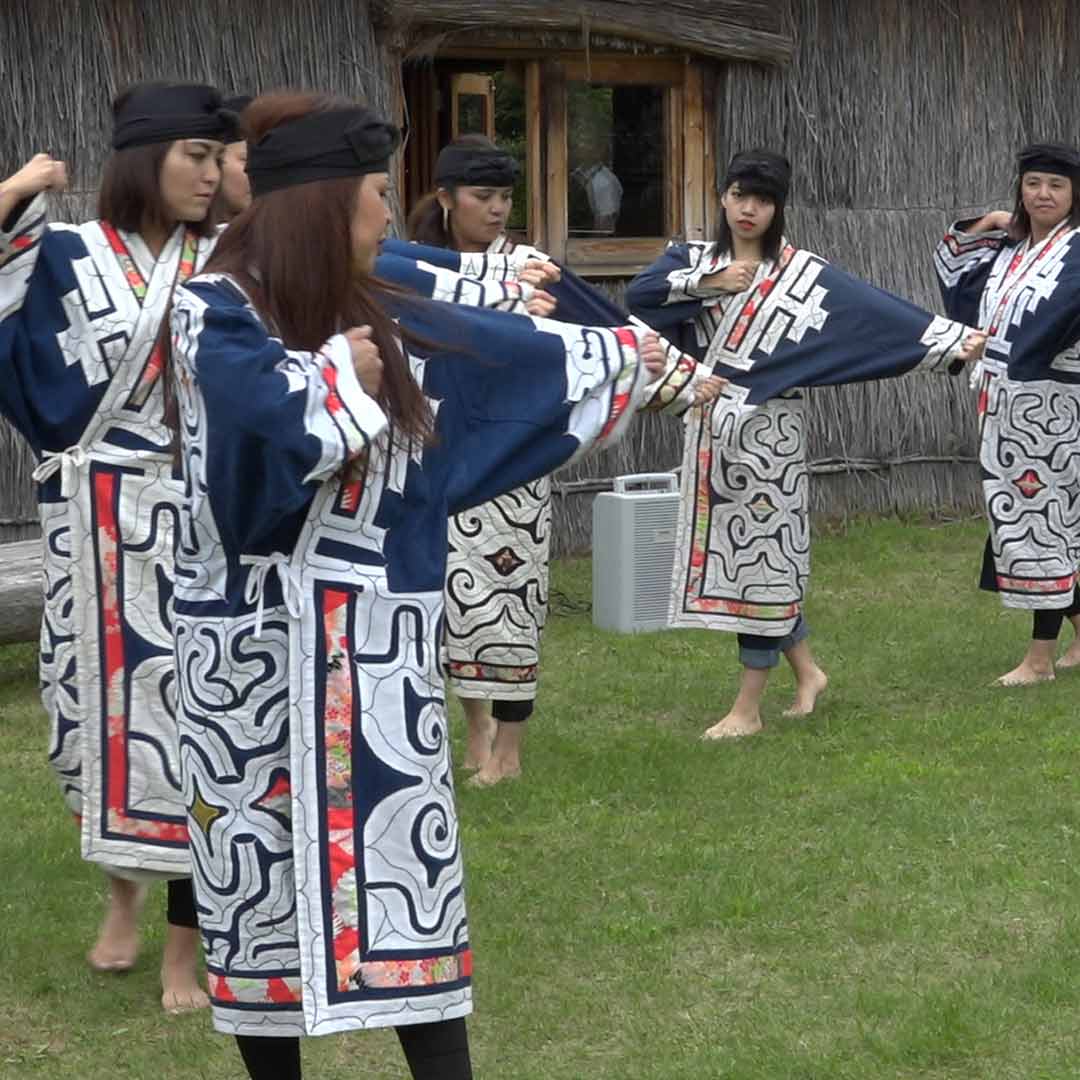