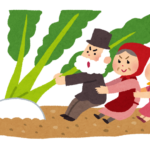 This story is known as ‘The Big Turnip’. One day a boy sows some turnip seeds from which a huge turnip grows. The boy tries to pull the turnip out, but the turnip doesn’t move. He calls his grandfather to help him, but still they cannot pull the turnip out.
The grandmother, father, mother and their pets join in one by one, and finally all together they succeed in pulling out the turnip. 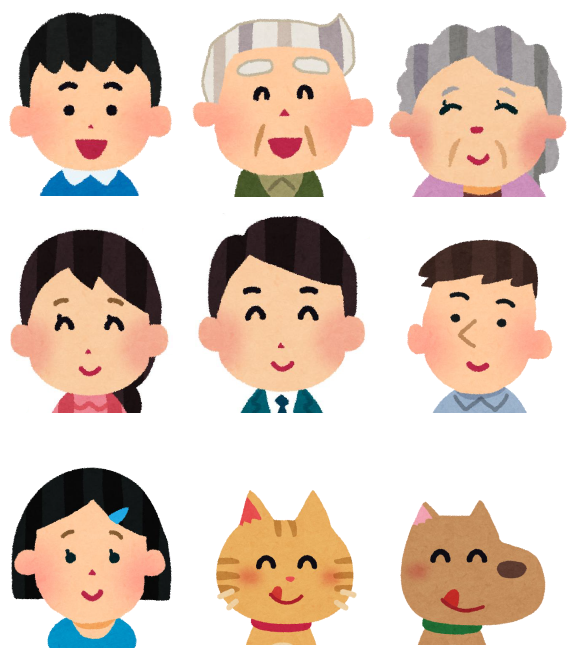 When your skit is ready, why not enter it into the Japan Foundation Video Matsuri Contest! Check the details by using the URL below.
https://jpf.org.au/language/for-learners/contests/video-matsuri/