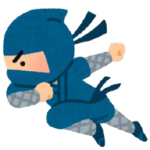 Once upon a time in Japan there lived a great lord. One day his daughter, the princess, was kidnapped by his enemies, so he sent for his ninja and told them to go to the enemy’s hide-out to rescue her.

On the way to the hide-out they came across some passers-by, so they concealed themselves by taking the form of animals, one of the tricks they had acquired though years of training. In the enemy’s hide-out, they used shuriken (star shaped throwing-knives) and the samurai used katana (swords).

In the end the ninja were victorious and rescued their princess. 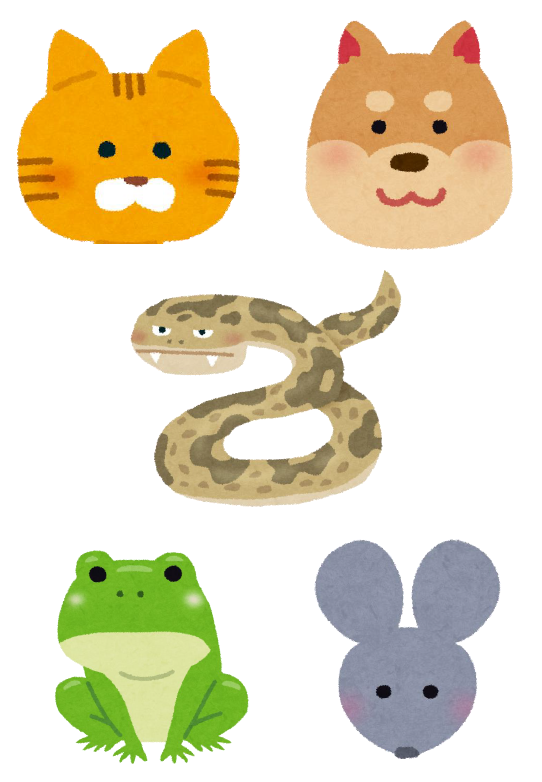 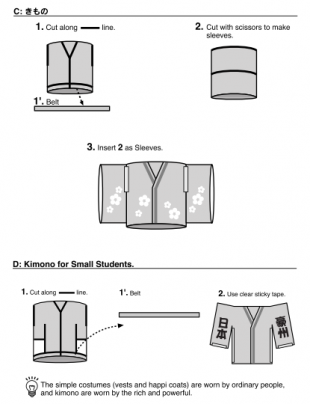 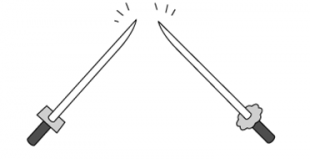 Ninja are the traditional secret agents in Japanese history.
Ninja were trained from birth in the art of ‘ninjitsu’, meaning the art of invisibility. This involved the clandestine penetration of the enemy’s territory or organisations to observe their movement, to obtain secret information, or to engage in assassination or commando raids. Ninja flourished during the medieval period (13th – 16th centuries) when rival warloads were fighting for dominance in Japan. They evolved a repertoire of techniques designed to deceive the enemy and avoid detection, supported by a variety of specialised tools and weapons. One of the most recognised ninja weapons is the shuriken, a star shaped throwing knife that can be thrown with lethal accuracy.
Ninja have been stereotyped as figures stealthily clad in black with only their eyes showing. In reality they often disguise themselves to blend in with their surroundings, wearing the garb of itinerant musicians and Buddhist priests, or even full white martial arts costume for snowy landscapes. Ninja are portrayed in popular culture as males, but there were also highly trained and effective female ninja who employed all of their beauty and charm to fulfil their assignments.

When your skit is ready, why not enter it into the Japan Foundation Video Matsuri Contest! Check the details by using the url below.
https://jpf.org.au/language/for-learners/contests/video-matsuri/

Please read the article “Developing Your Own Skits”

Developing Your Own Skits (PDF 131KB) 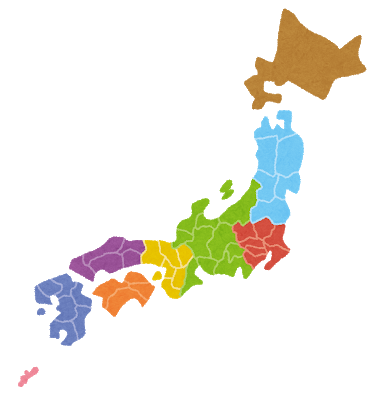 Students learn about the geographical position of Japan in relation to Australia, learn the names of Japan’s main islands and complete a true/false quiz with 15 questions about Japan and its culture. 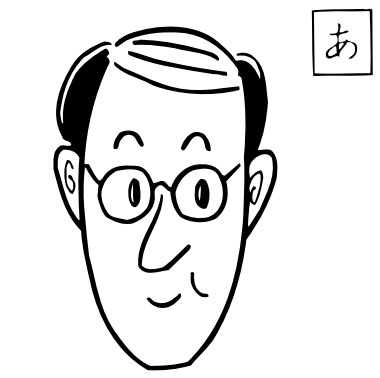 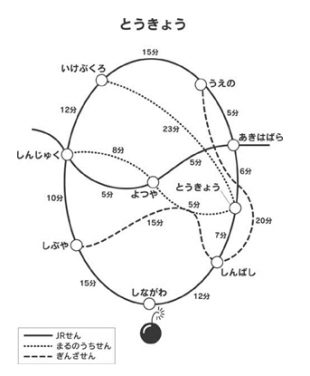 Race Around Tokyo on the Train

Students use the train map supplied to work out who can get to the bomb fastest before it explodes. Students work out a route for each of the four detectives and add up the minutes it takes to them to reach the destination in time. 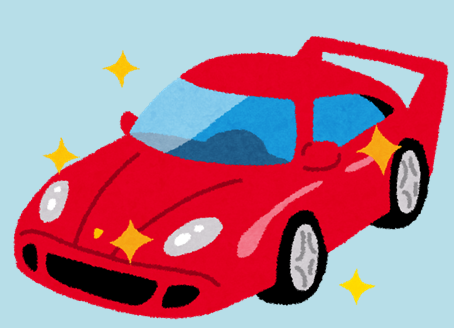 Students choose/create a product that will be promoted in their TV advertisement. Students work in teams to write and rehearse the ad. They can use the samples given or create their own. This activity could begin by viewing some Japanese commercials on the internet.
© The Japan Foundation, Sydney
Back To Top
×