Learn how to recognise the structure of kanji and become familiar with the concept of identifying and looking up a kanji compound by looking at its radical.

Please see the Handout for students for the tasks introduced below.

Kanji can be divided into four main groups according to how they are formed: (pictographs), (sign characters), (kanji with combinations of meanings), and (kanji with combinations of meaning and sound). are kanji made up of two or more components, one representing sound and another representing meaning, and they make up the majority of kanji in daily use. The components which give the meaning are called), radicals. Although may look complicated, once they are divided into radicals and other components, they become simple. Radicals are classified into seven types, based on where they appear. 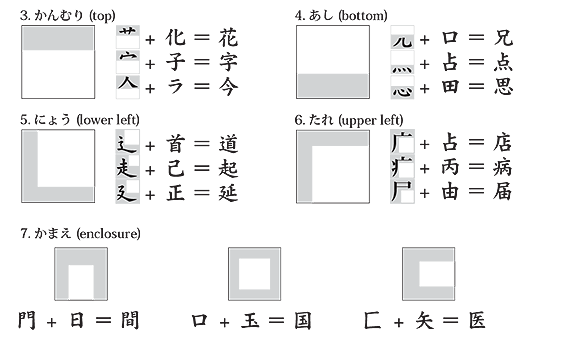 As mentioned above, radicals are classified into seven types. Some radicals have more than one position. For instance, the radical 貝 sometimes appears on the left 「販」(へん) and sometimes below 「買」(あし). The radical gives meaning to the character by hinting at the general nature of the item, so characters with the same radical share a common feature.

Find the common feature in the following groups of kanji and fill in the ‘radical’ and ‘English’ sections. (This task is useful not only for kanji learning but also for developing literacy and understanding of language as a system.) 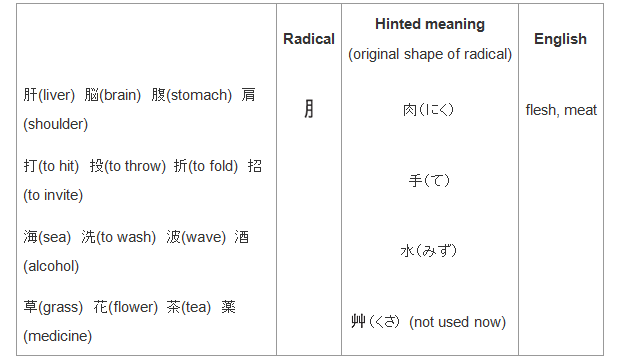 Classify the following kanji according to their radicals

There are 2 kinds of kanji readings in Japanese:
みare readings that are based on historical Chinese pronunciations, and are generally used in compound words of two or more kanji. Many kanji with a common radical have identical or similar み
みare native Japanese readings of kanji. These readings bear no relation to the origins of the kanji, but have been ‘assigned’ to their kanji based on meaning. Note: The majority of kanji compounds useみ , but there are some みcompounds such as (and み!).

Students are given a list of kanji or a set of kanji cards and create as many compound words as possible, reading them out loud or listing the readings. Alternatively, a list of readings can be given in hiragana and students search for the appropriate kanji.

Text such as these headlines from プレス, the Australian Japanese-language newspaper, enable you to see kanji used in an authentic context, but how do you find the meaning of kanji you cannot read? A (Kanji-English dictionary) enables you to do this. Here we give some information and suggestions for using a kanji dictionary.
When you look at the headlines above, you may be able to guess the meaning of some of the words from contextual clues such as katakana and numbers, but in order to find the meaning AND the reading of a kanji you need a . The most common way to search for a kanji is according to the 部首(ぶしゅ) (radical). Once you have decided on the , go to the (radical index), usually found on the inside covers of the dictionary. The radicals are displayed according to number of strokes (). For example, in the case of 「」, you look for the radical 「 」, and search according to the number of strokes on the right side, in this case 7 . If the is not immediately obvious, try a number of possibilities from the components of the kanji.

To develop the ability to accurately count the number of strokes in a kanji, students may do tasks such as the following:

Rank the kanji in order of number of strokes

Once students are able to accurately count strokes, they can be given tasks using dictionaries. The following task can be done using the headlines above.

Find the meanings of:

Origin of the characters for Kanji, Kanji word-building 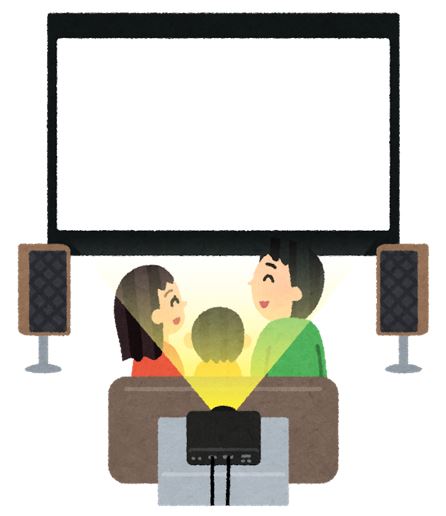