Inviting Someone Out Game 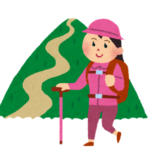 The class divides into 2 and students circulate practising inviting and accepting/declining invitations to places. The winning side is decided by luck, depending on how many acceptances they receive.

INVITATION group people circulate around the class with their score sheet and find someone they want to invite. They try to guess where he/she would like to go and invite him/her there, using the expression ～へいきませんか。
If they didn’t guess right and the invitation is declined with the response ～はちょっと･･･ they keep asking that partner up to three places. The RESPONSE people accept or decline according to their secret choice.

The INVITATION group people score some points in the following way:

The INVITATION group person then moves on to another partner, and repeats the process. 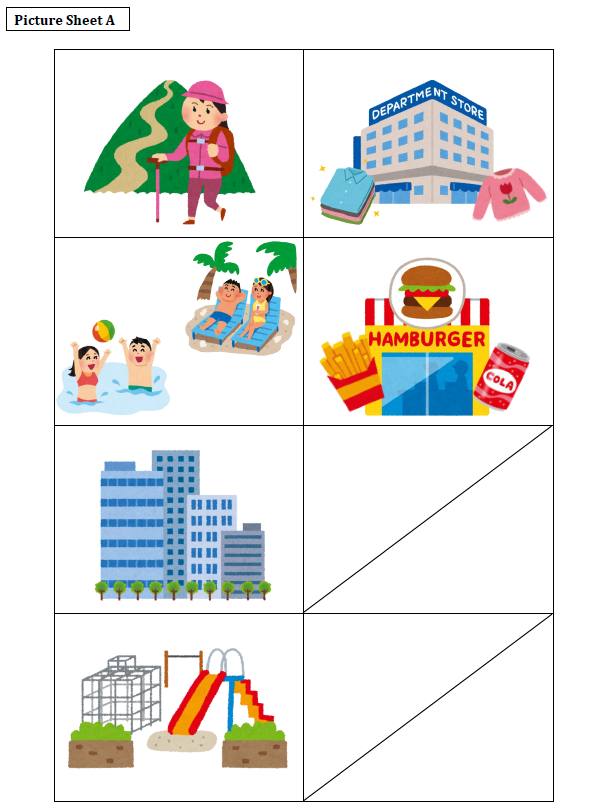 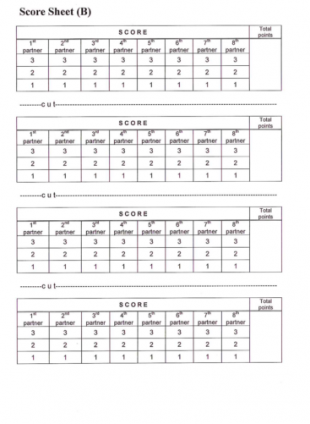 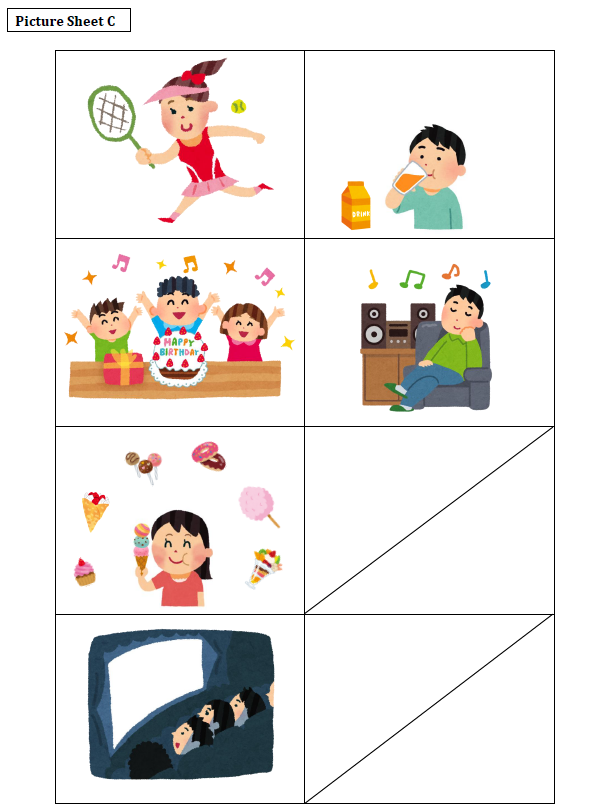