Developing Language through culture with YURUKYARA

A series of activities exploring the topic of Yuru-kyara, culminating with a creative writing task ‘Create your own ゆるキャラ’

Yuru-kyara (ゆるキャラ), literally ‘loose characters’, are cute, friendly and sometimes bizarre mascots created in Japan by government organizations, local governments, companies and individuals for the purpose of public relations. In recent years, more and more local governments (prefectures and municipalities) are competing to create their own yuru-kyara. Public awareness campaigns also often use yuru-kyara to promote their message. Japan is presently experiencing a yuru-kyara boom.

There is even a ‘Yuru-kyara Grand Prix’ held every year. The winner in the year 2012 was Bary-san, promoting Imabari City in Ehime Prefecture, and in 2013 Sanomaru, promoting Sano City in Tochigi Prefecture. 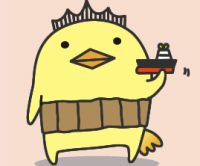 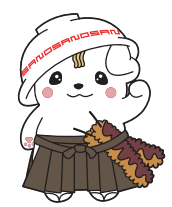 Why have YURUKYARA become popular?

Yuru-kyara have a major economic effect on their regional area. After the victory of Kumamon (from Kumamoto Prefecture) in the 2011 Yuru-kyara Grand Prix , Kumamon’s face appeared on 6,000 different goods sold by local businesses. That year, sales of Kumamon goods doubled from the previous year’s total to $30 million.
Search further for reasons …..

Show some Yuru-kyara pictures or movies, or let students search for and show images.

日本語の紹介文を読んで、ゆるキャラをマッチングしてみよう！
As we do not have permission to display the missing images in the task sheet on our website, please search for these Yuru-kyara images, and cut and paste them into the task sheet yourself. 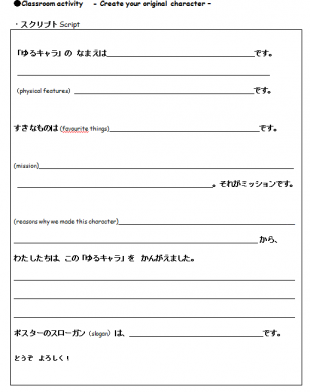 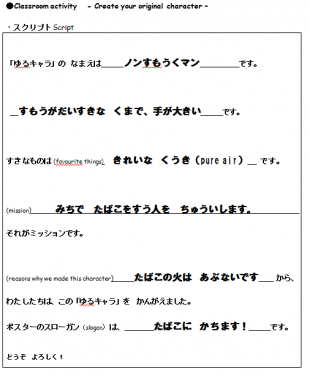 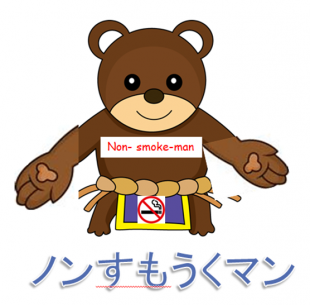 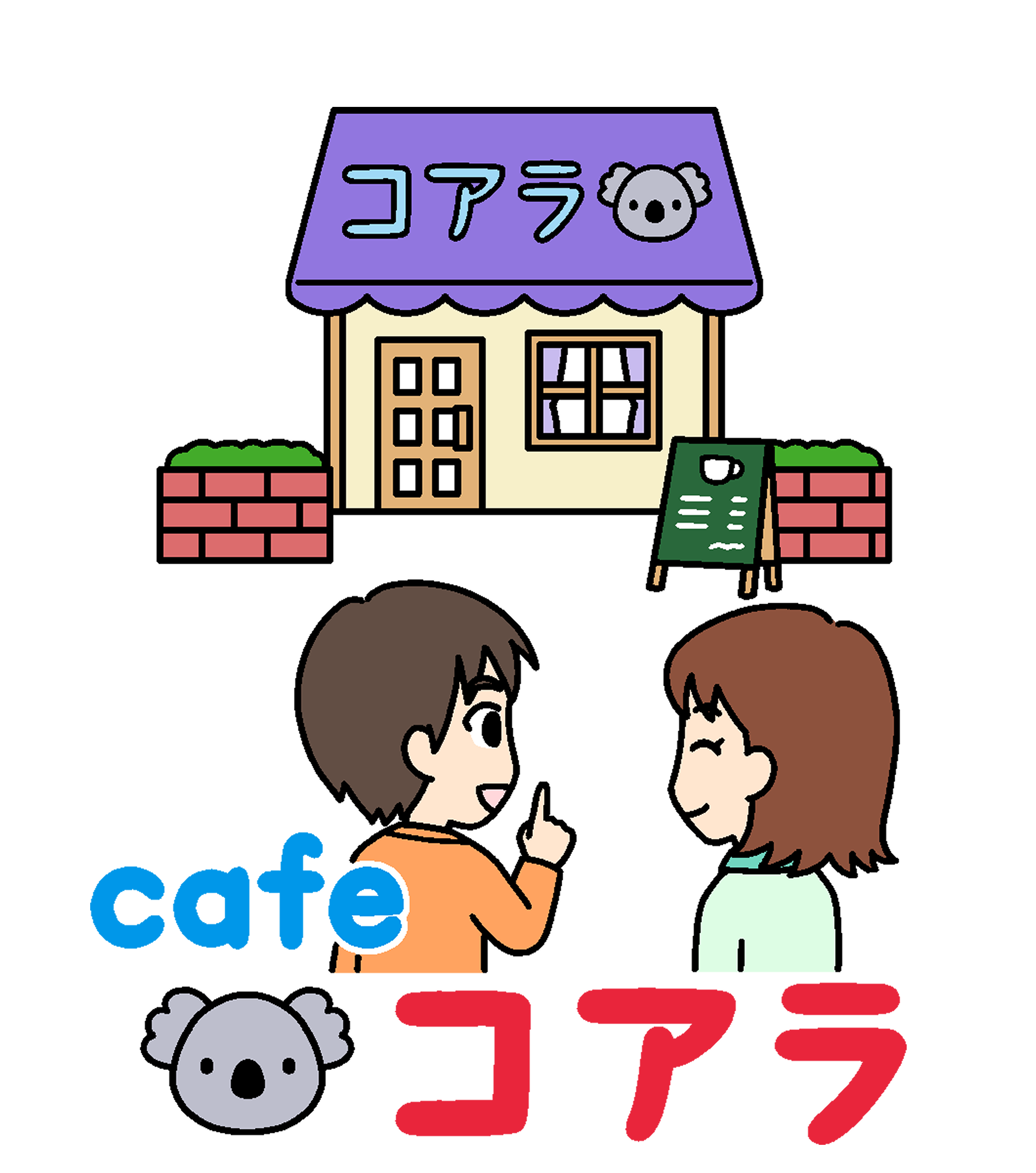 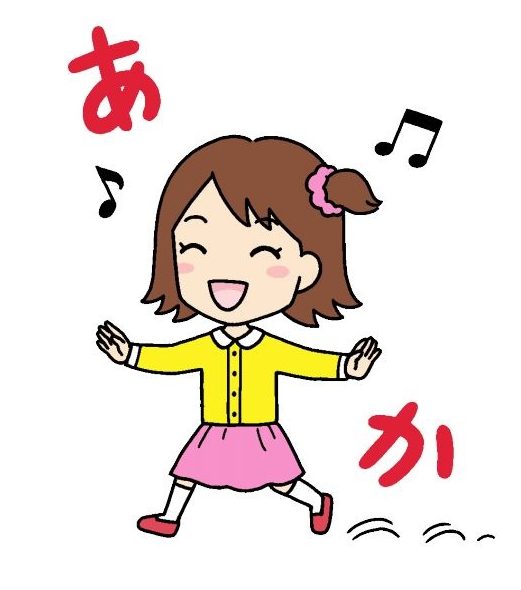 Hiragana mini books are created to support teaching and learning of Hiragana
© The Japan Foundation, Sydney
Back To Top